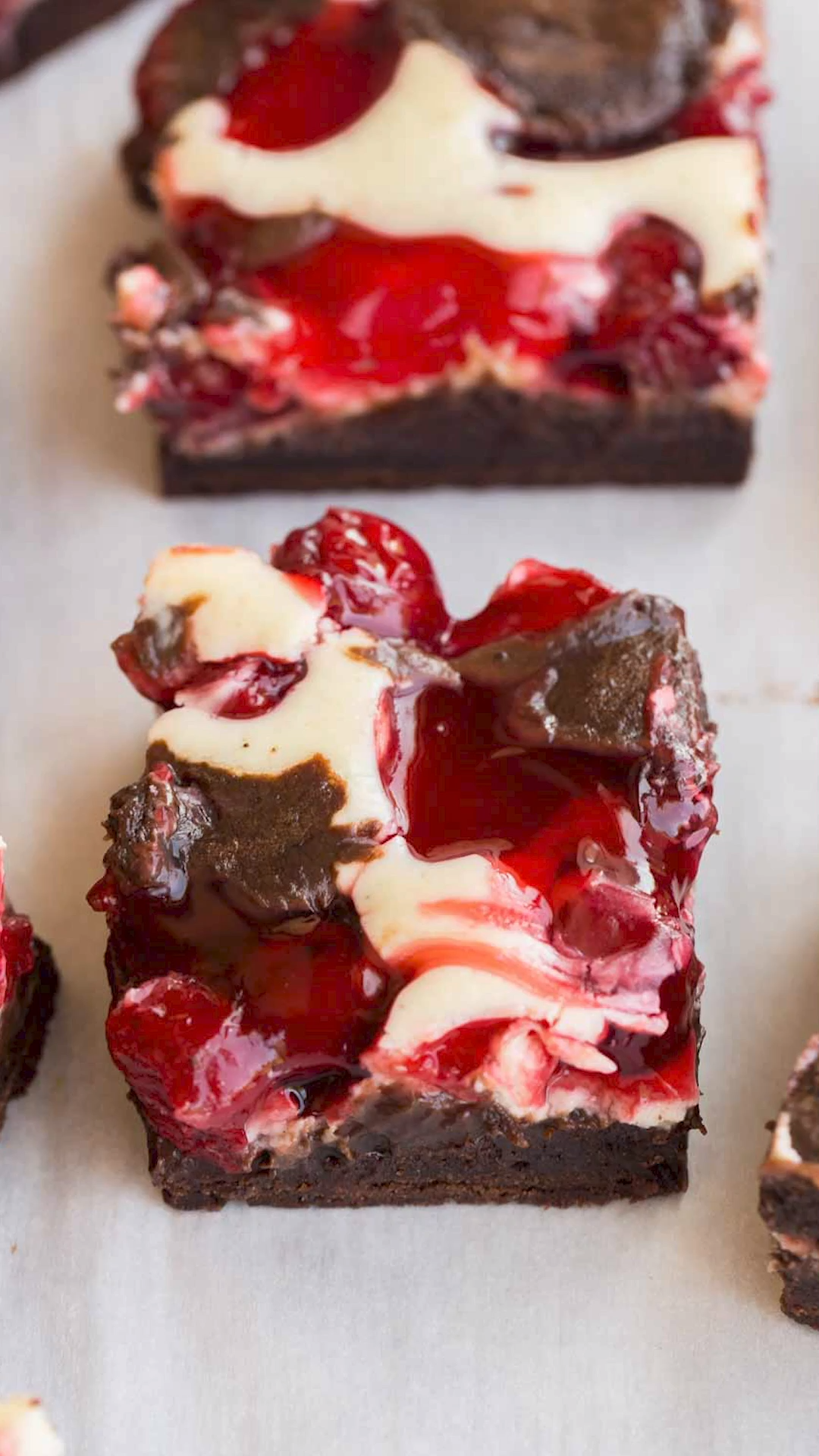 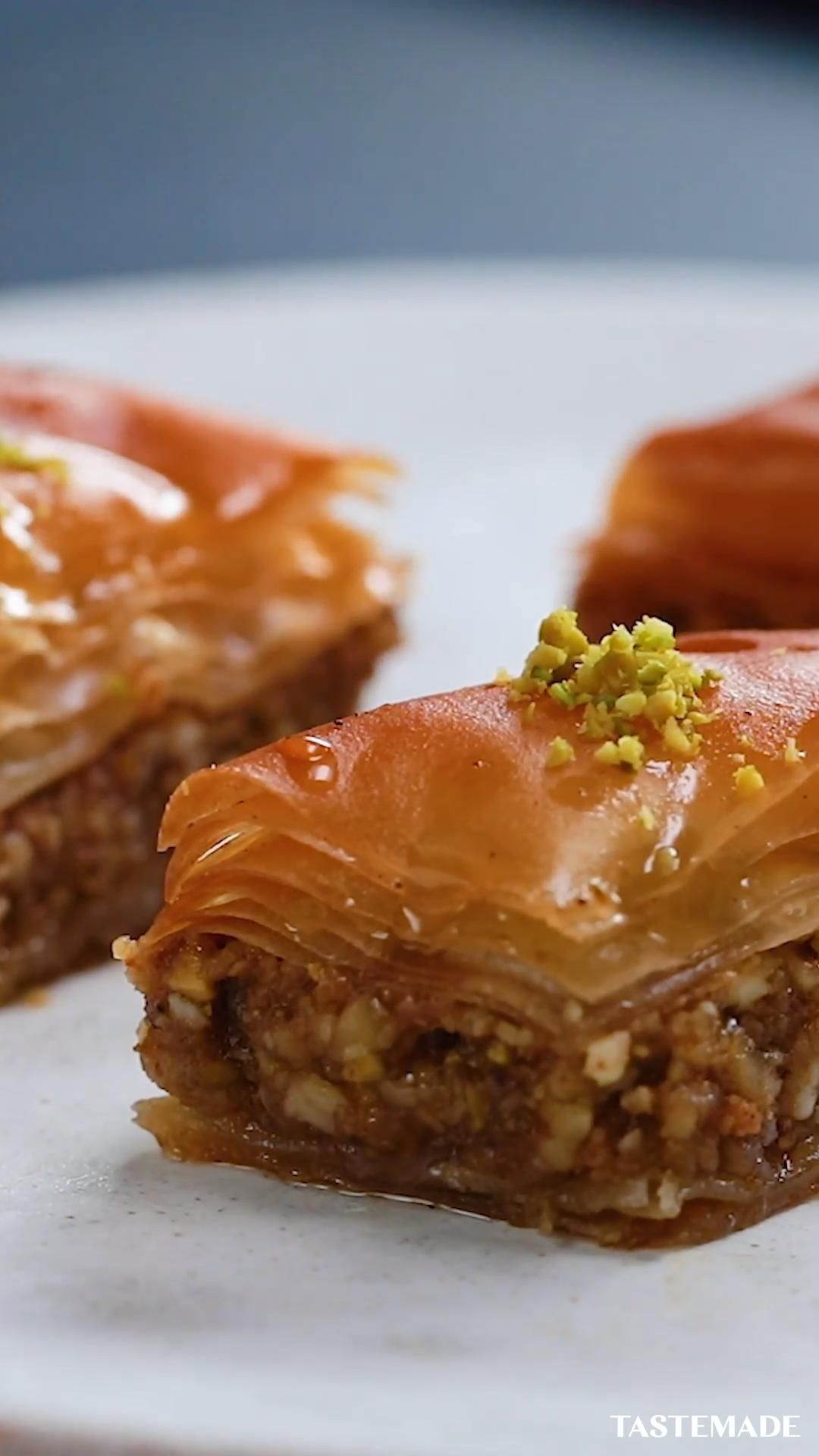 Making baklava at home doesn't have to be complicated. 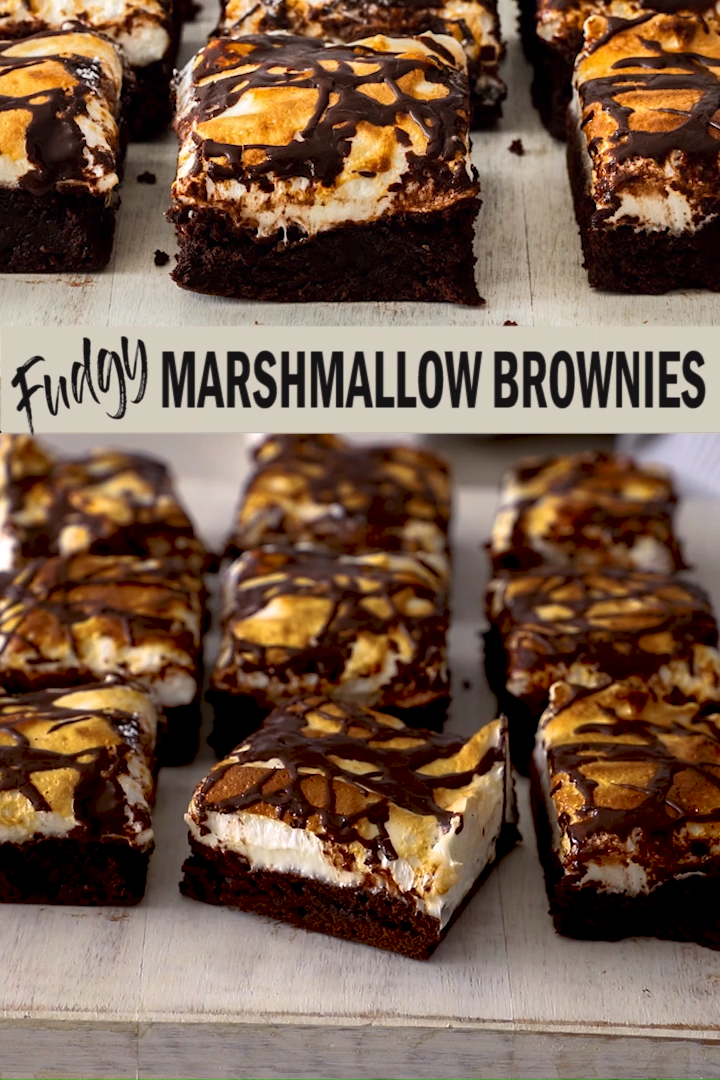 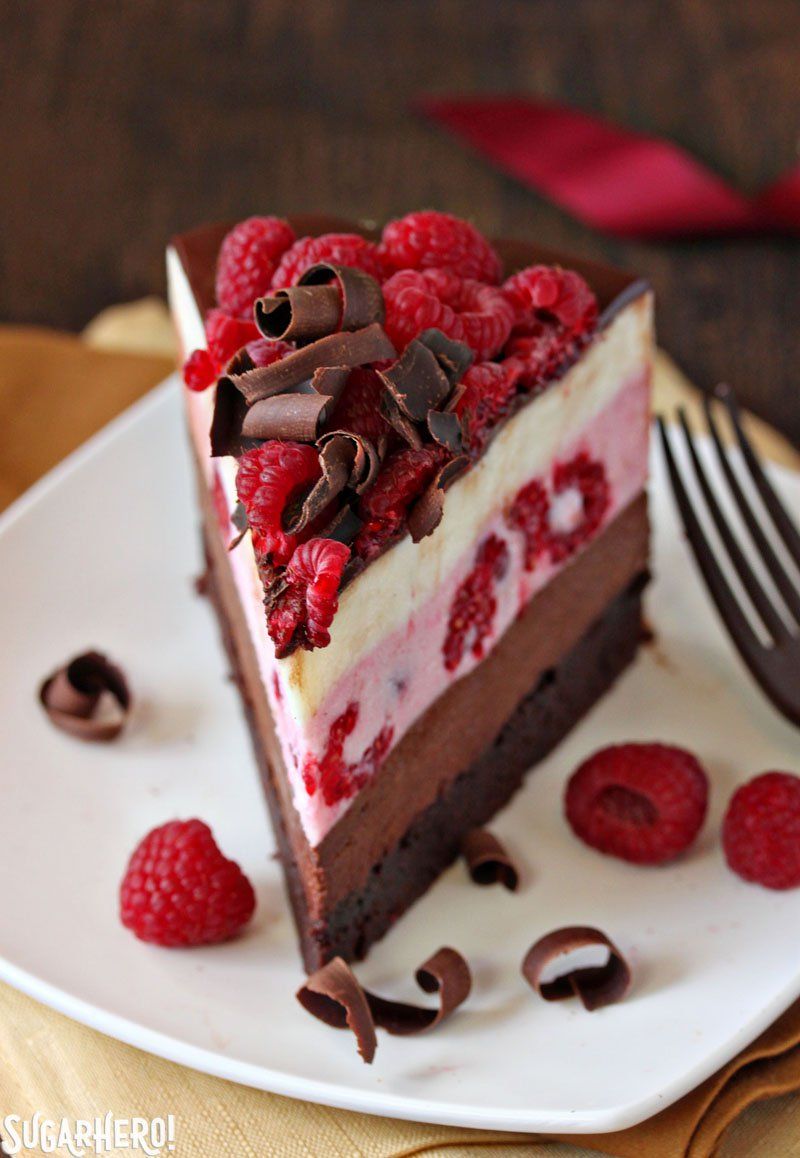 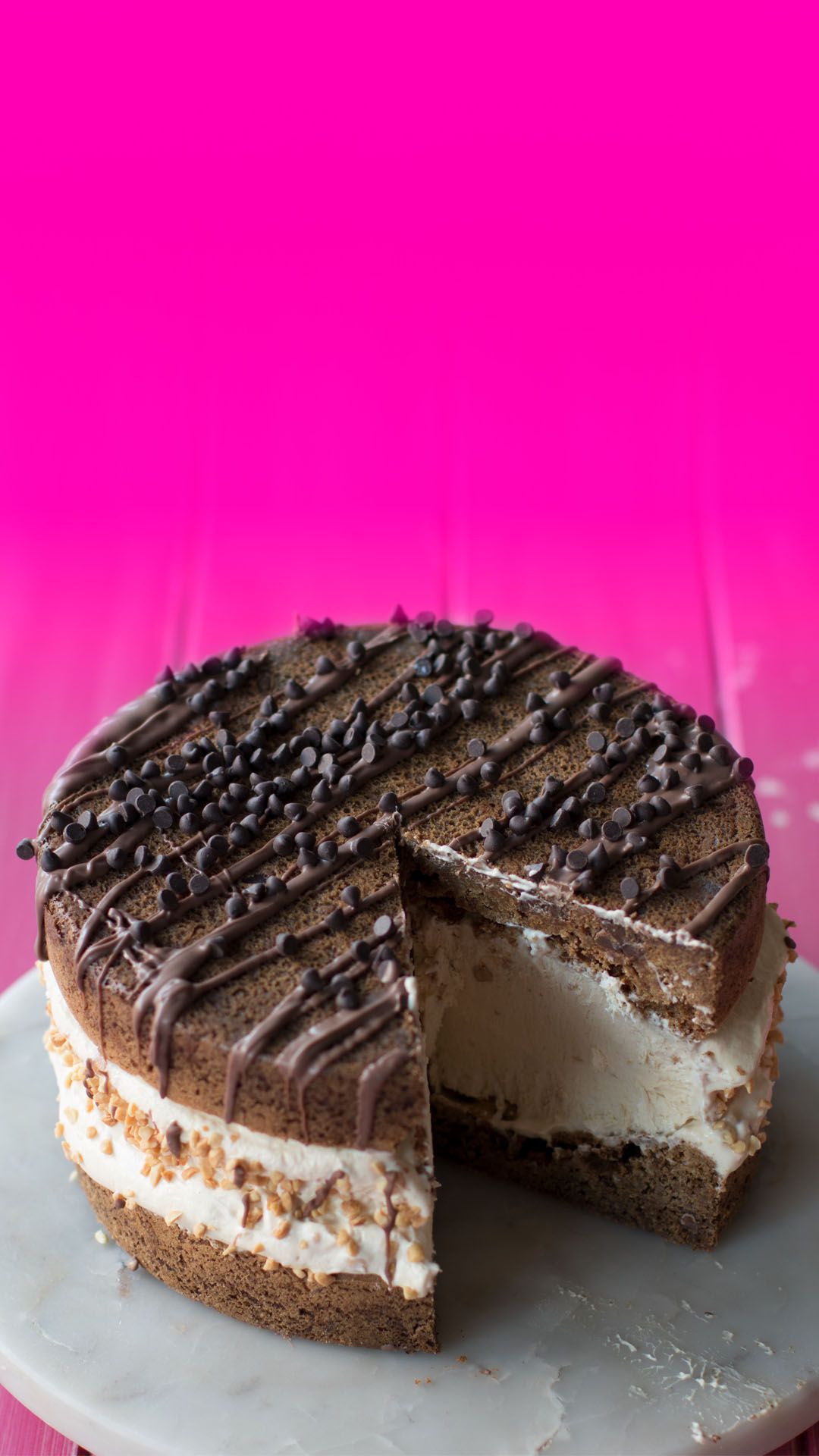 This "ice cream sandwich" needs to be eaten like a cake. 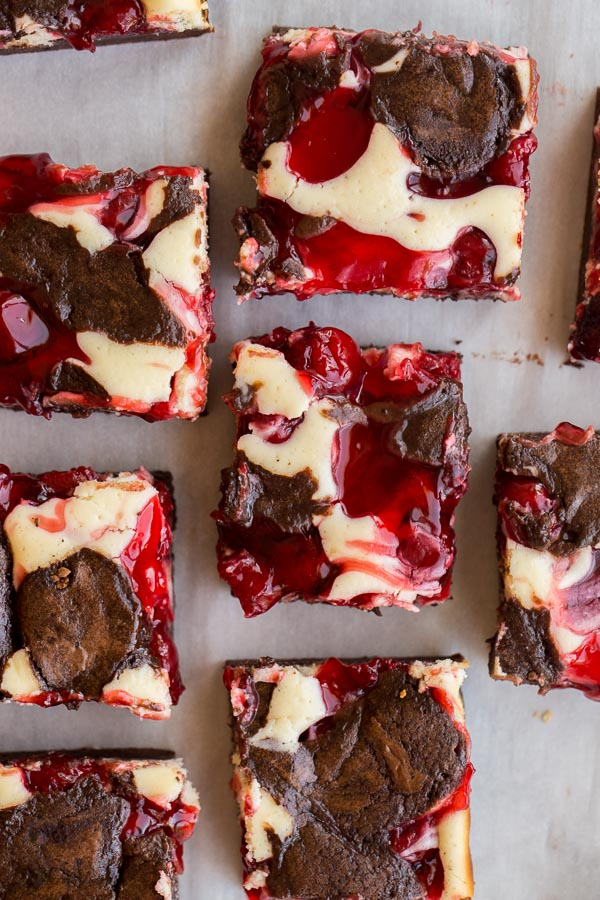 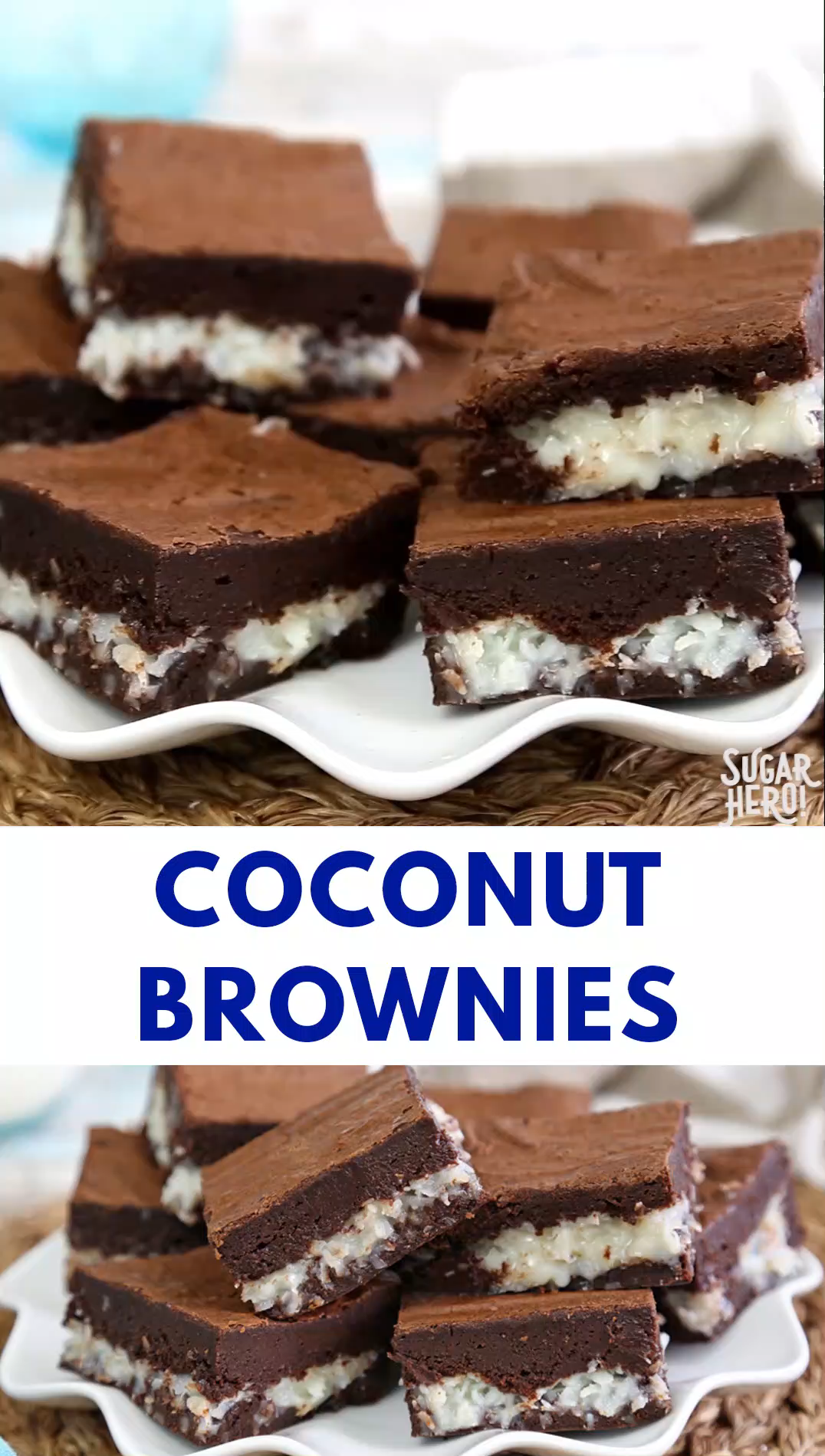 These coconut brownies are the BEST! They’re rich, fudgy brownies with a gooey coconut filling similar to a candy bar. Coconut lovers, this one’s for you! | From SugarHero.com #sugarhero #coconut #brownie 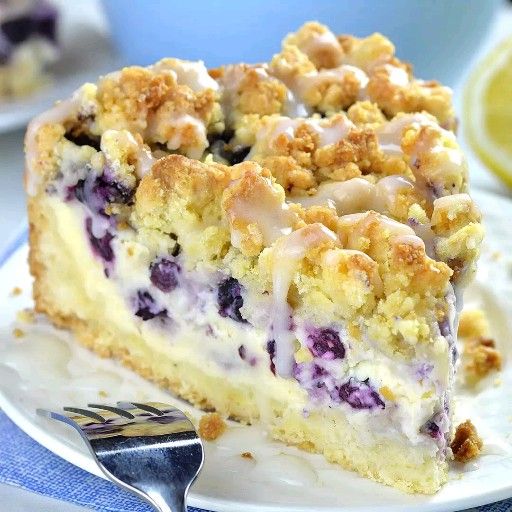 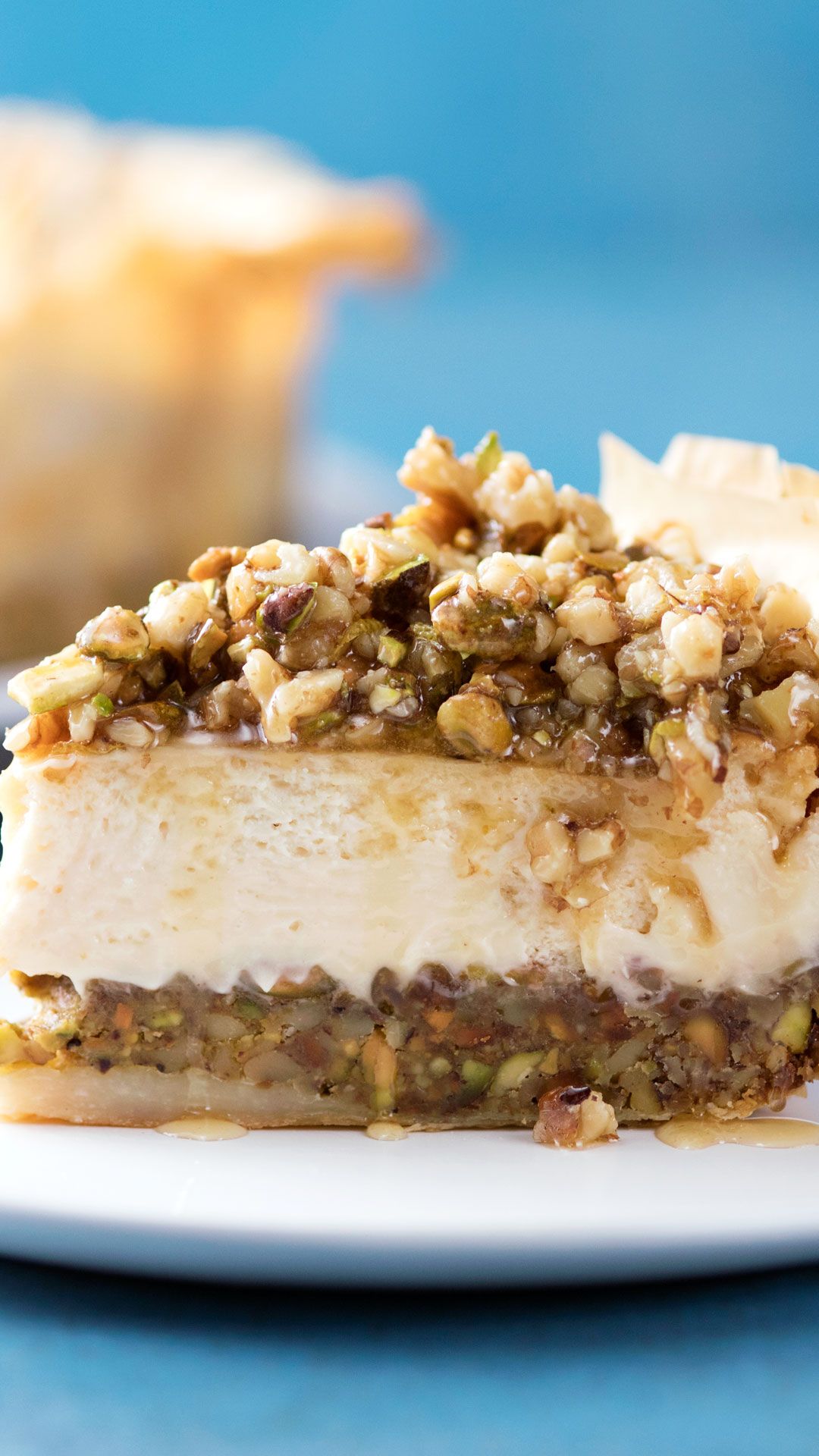 Made with a phyllo dough and pistachio crust, this creamy, honeyed baklava cheesecake incorporates the best of both desserts. 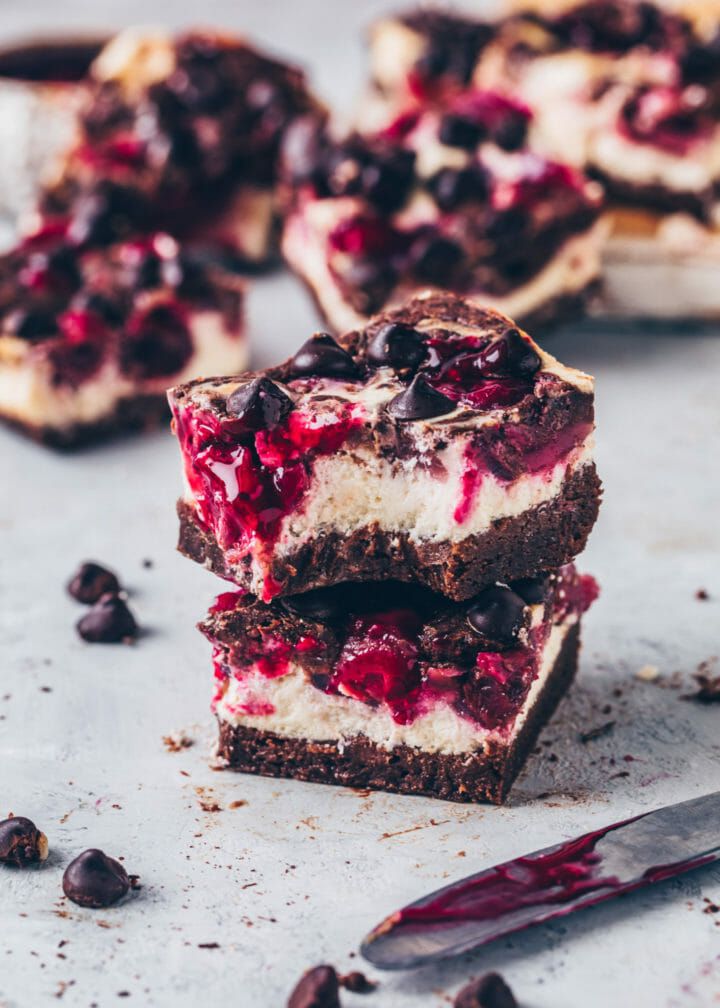 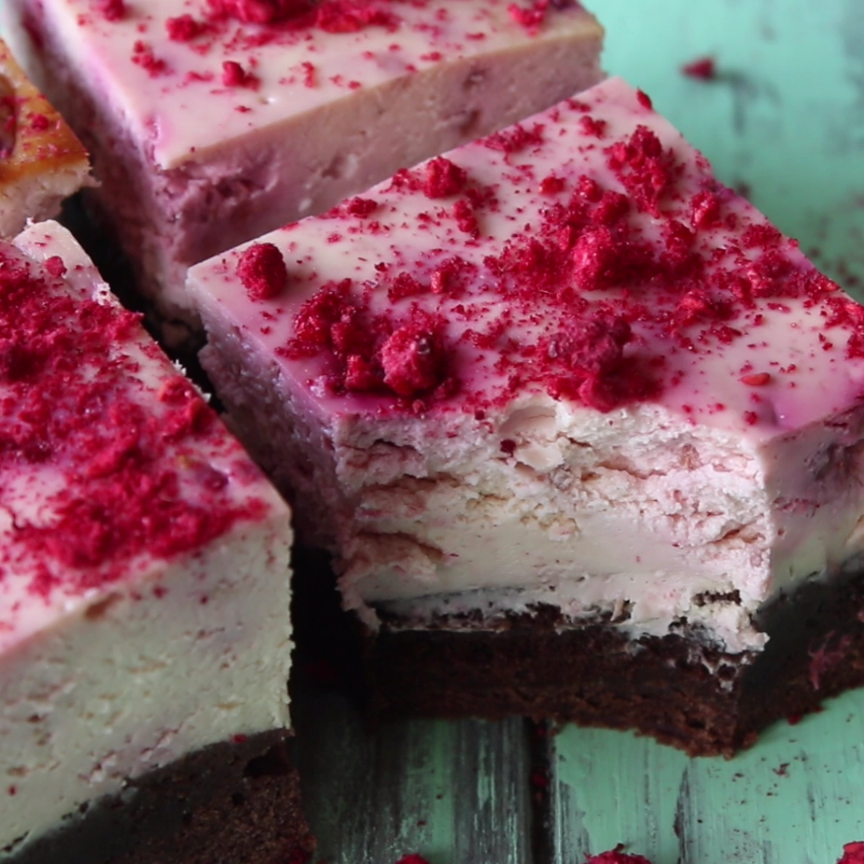 Rich fudge brownie base with a raspberry cheesecake top. Yes, we went there.

Previous Blueberry Cheesecake Crumb Cake -
Next Made with a phyllo dough