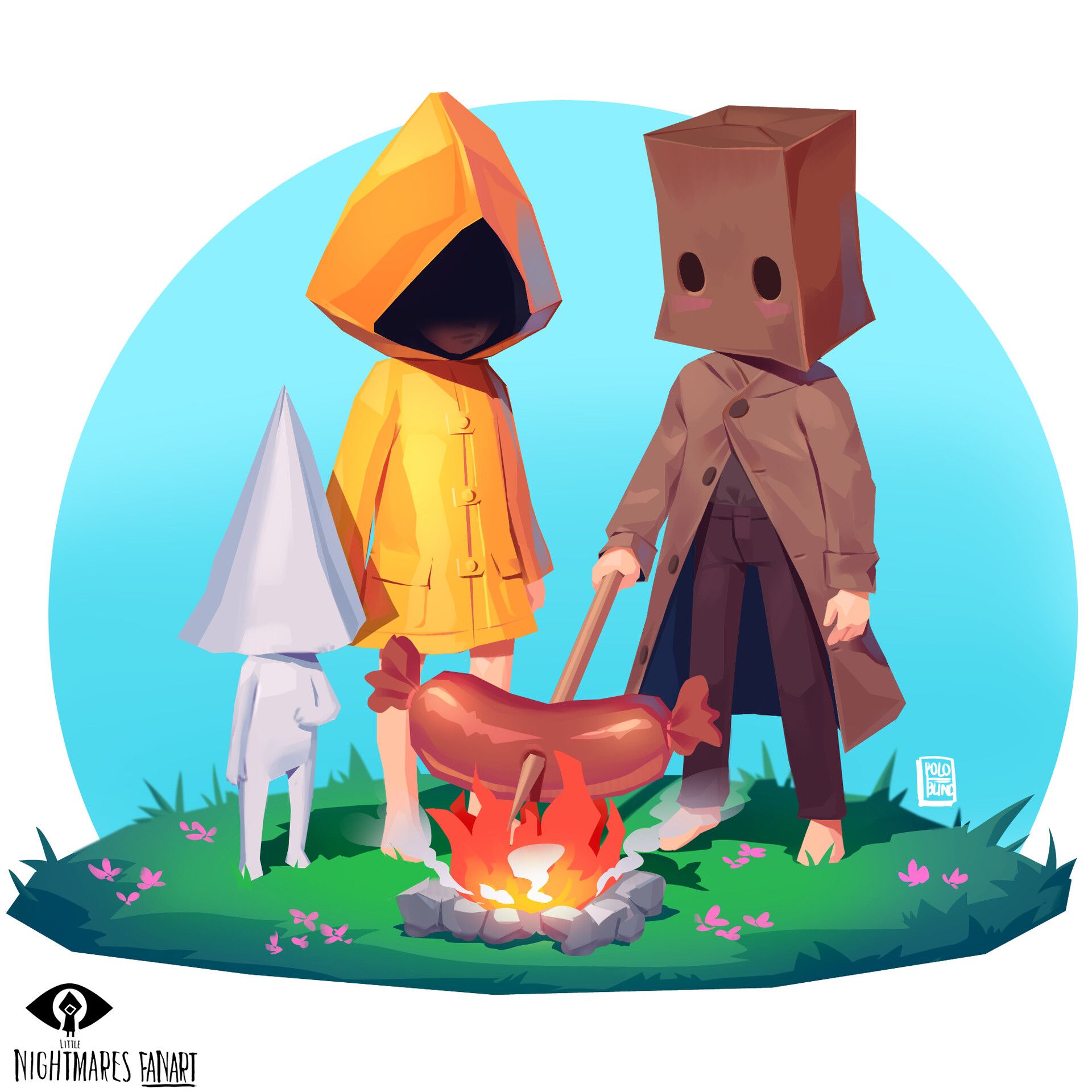 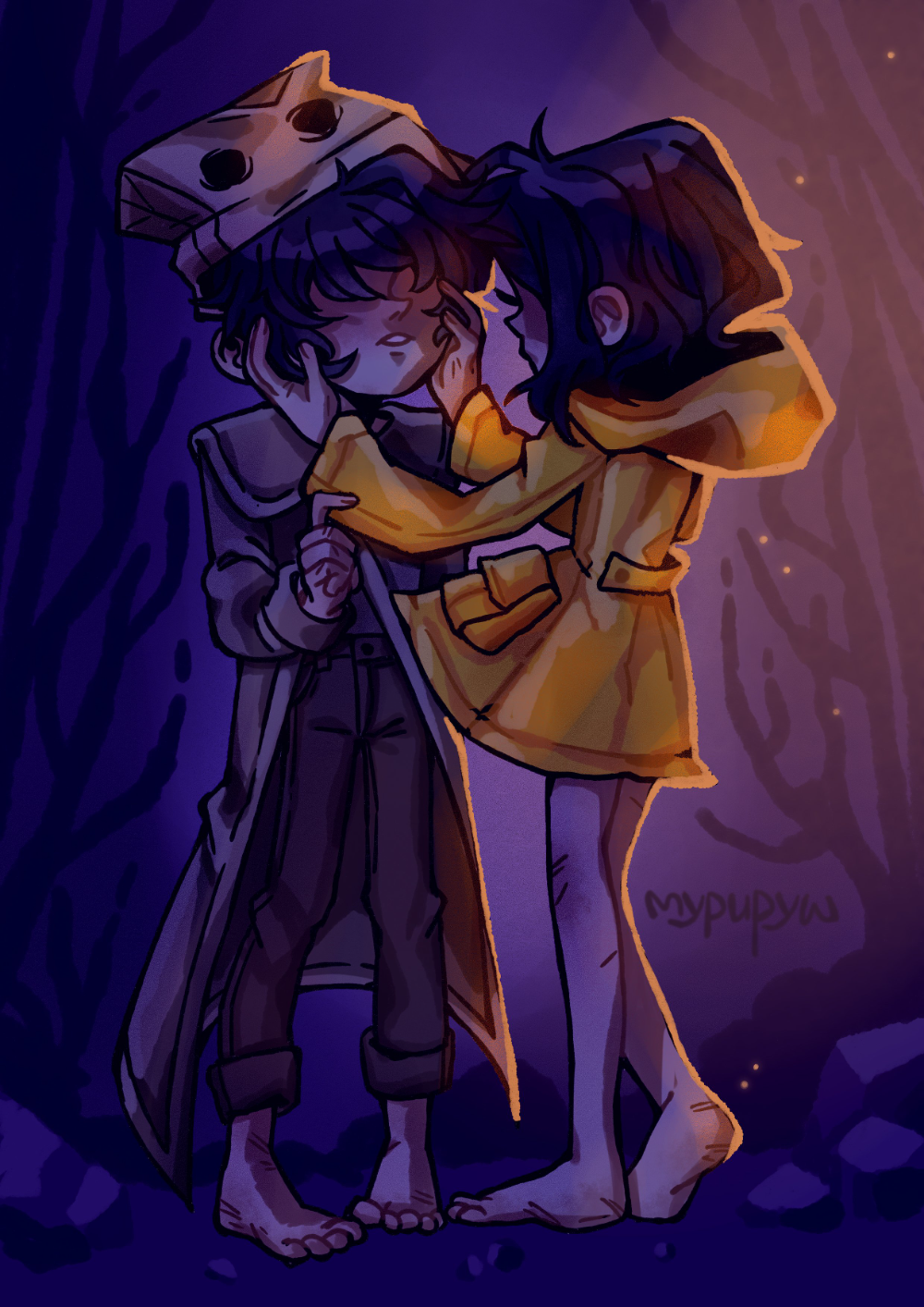 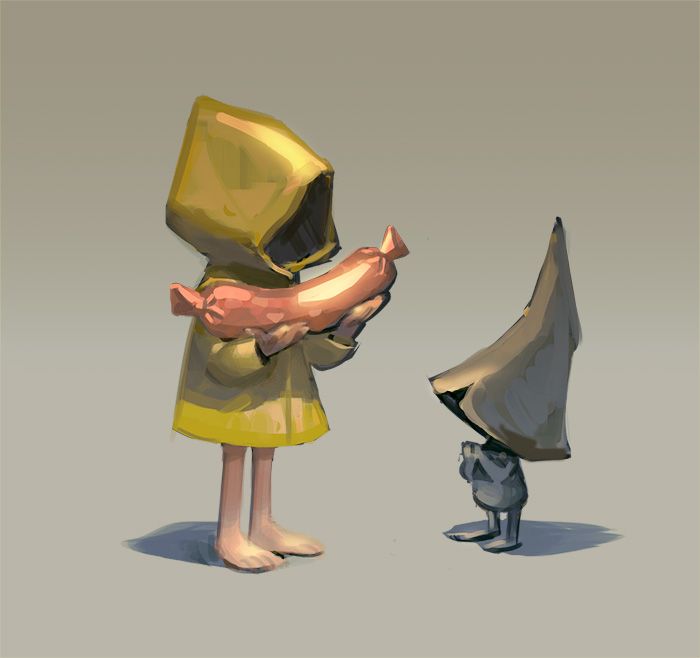 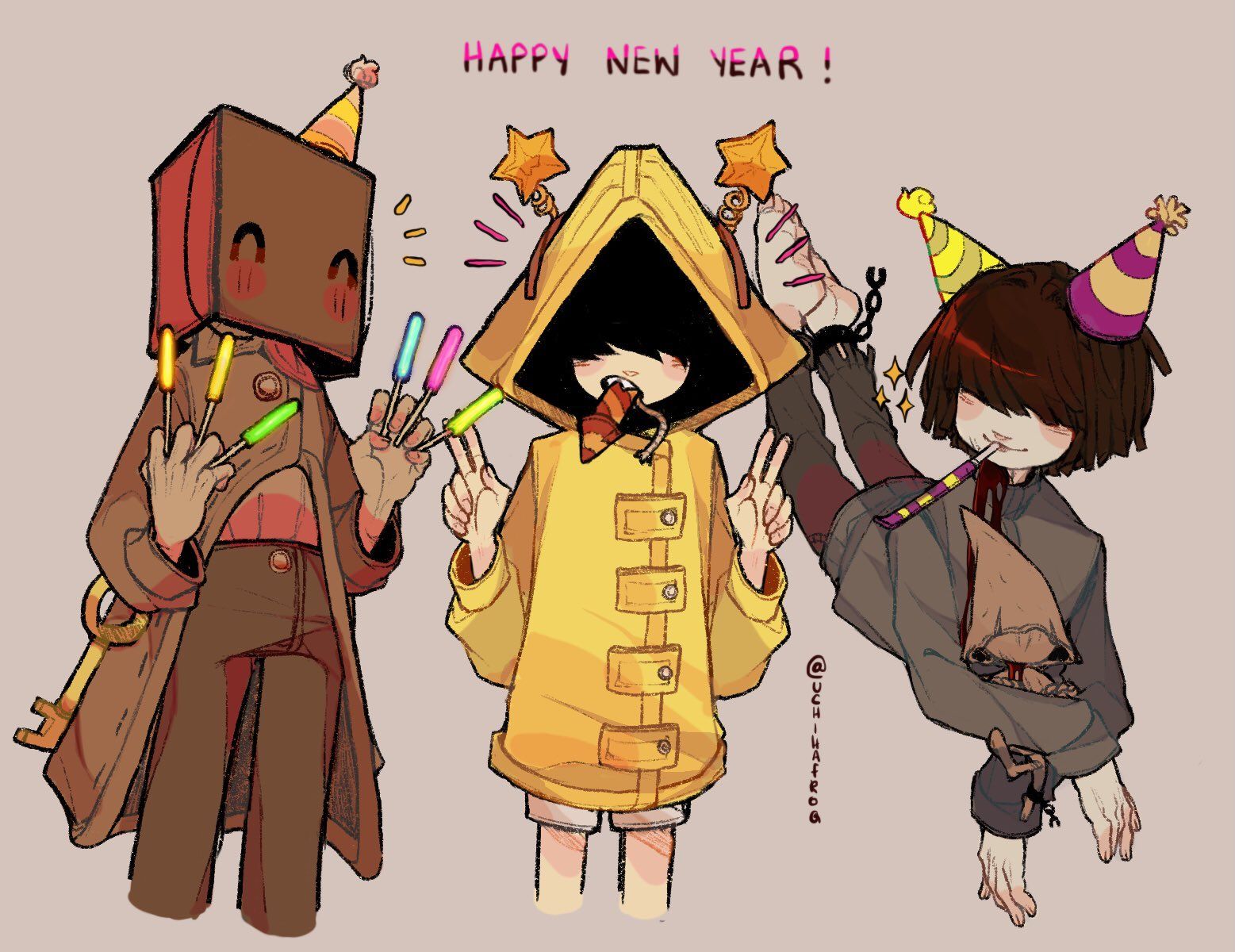 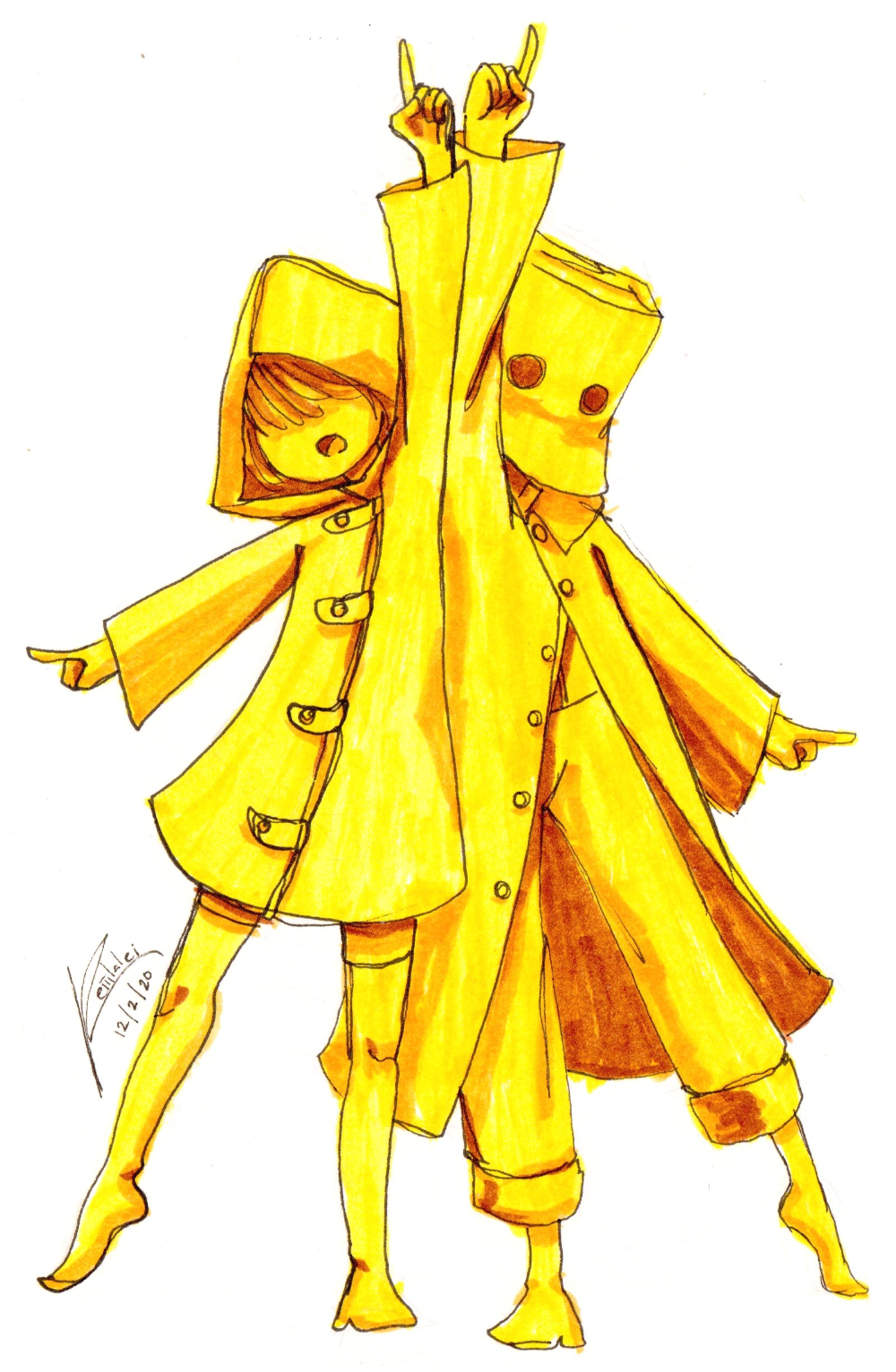 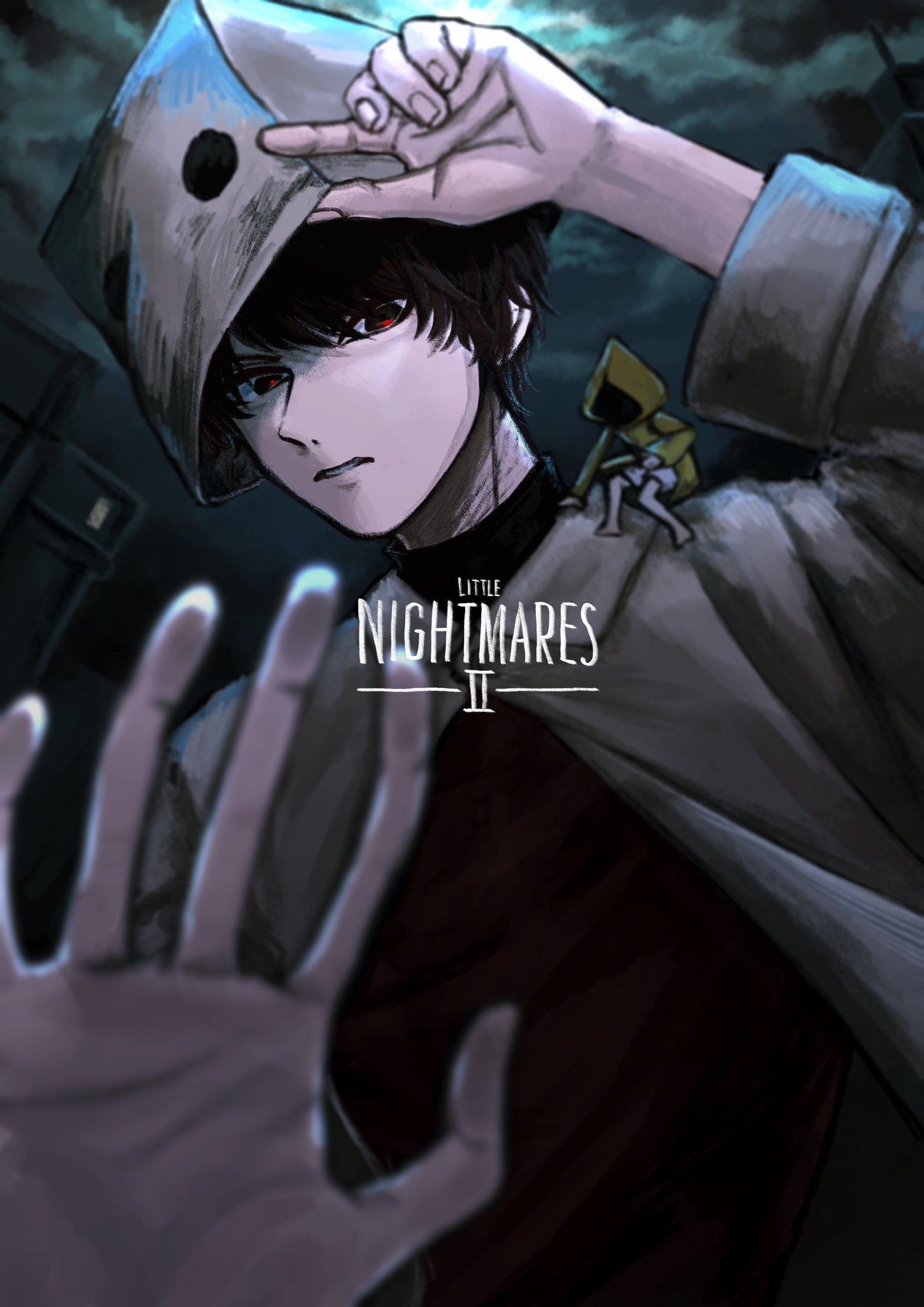 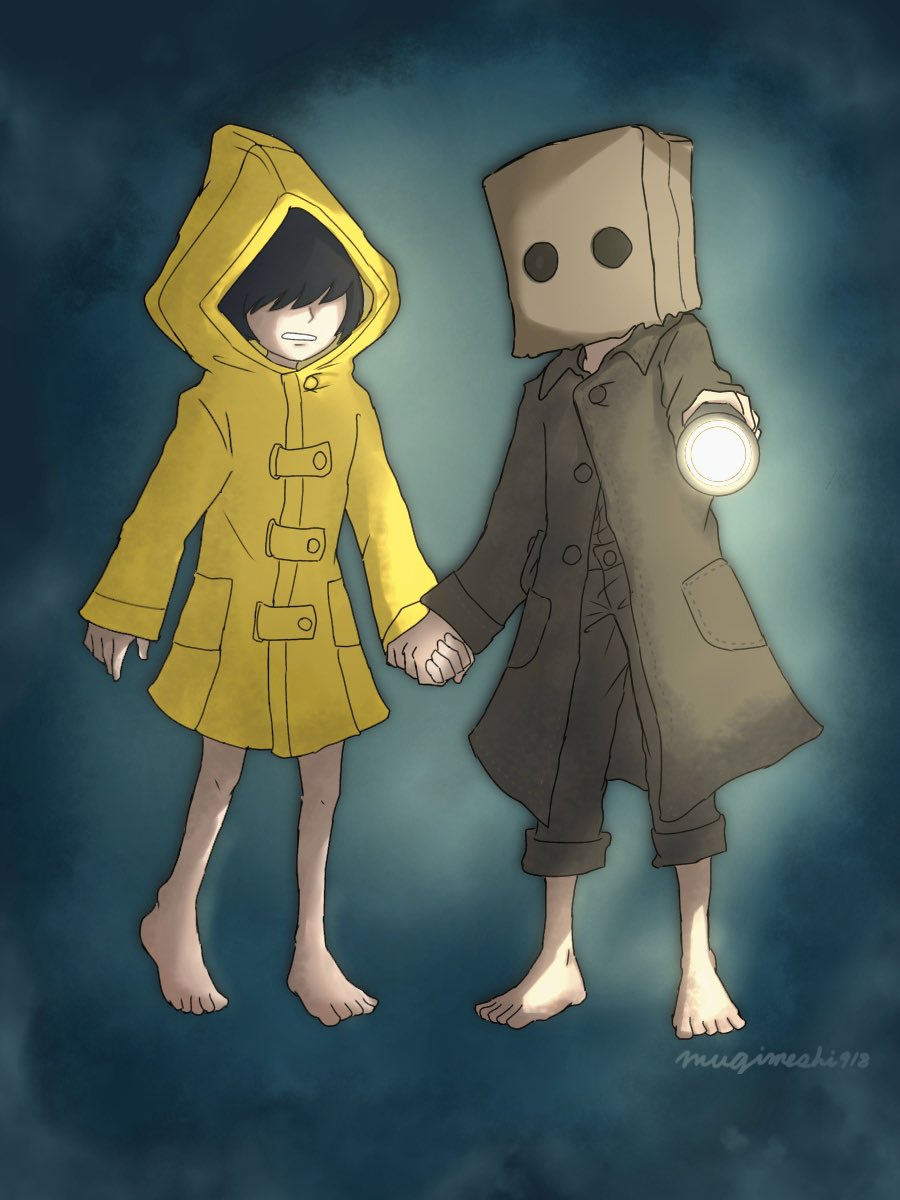 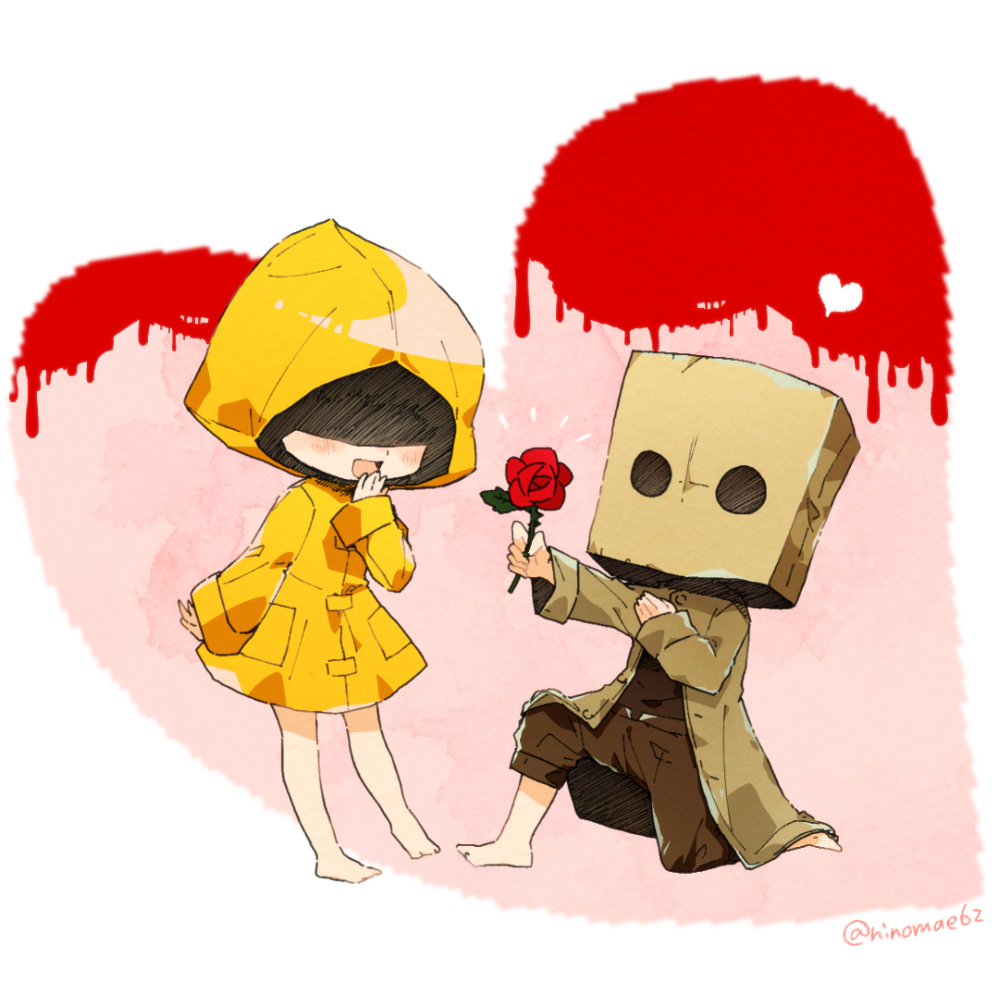 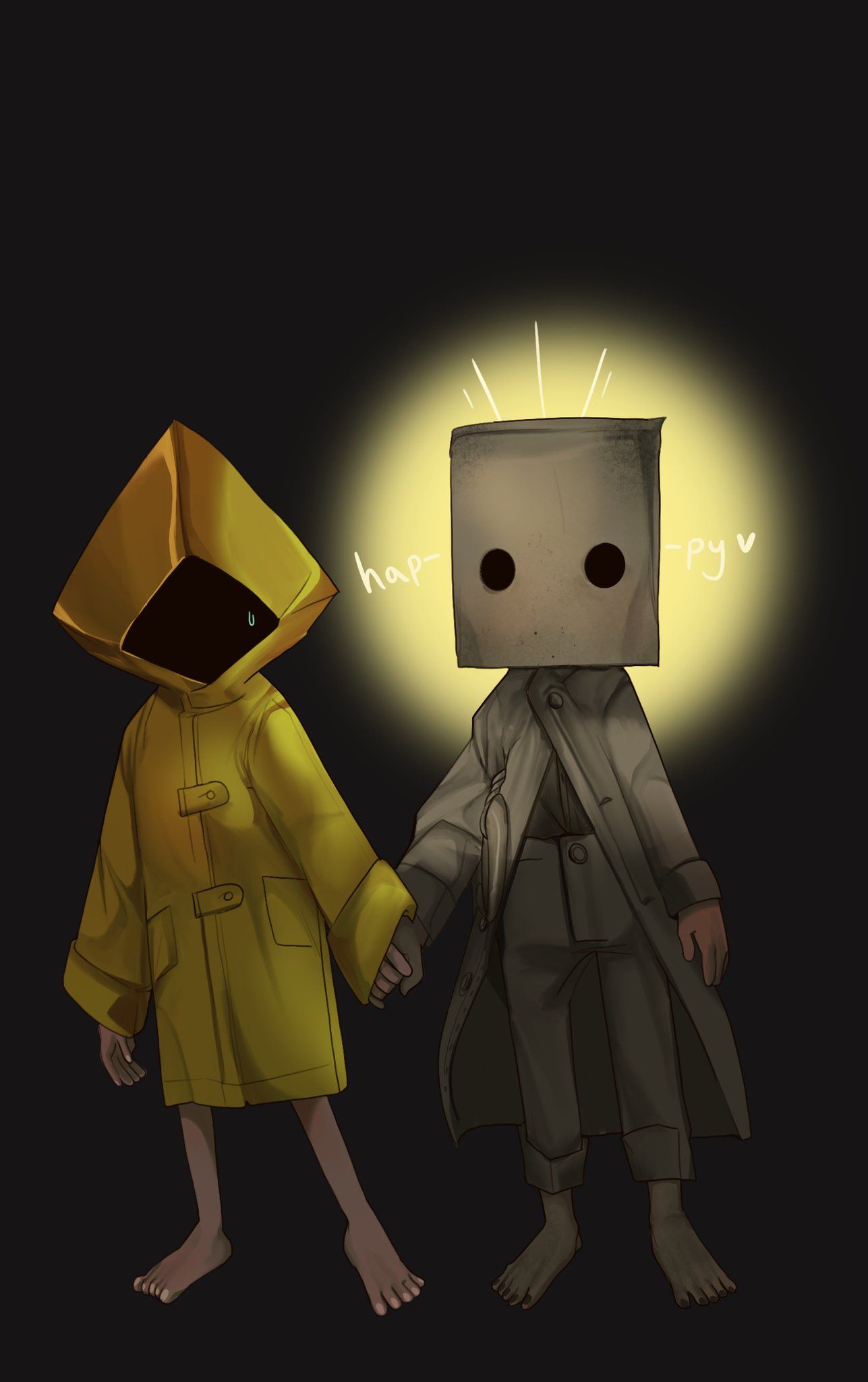 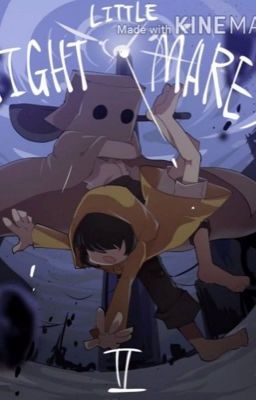 #wattpad #fanfiction In this story you're six, and after you escape the maw you float away on a raft to the city. You meet a boy, named Mono. He seems to know a lot about this place. But will he lead you both to your demise? Read to find out. 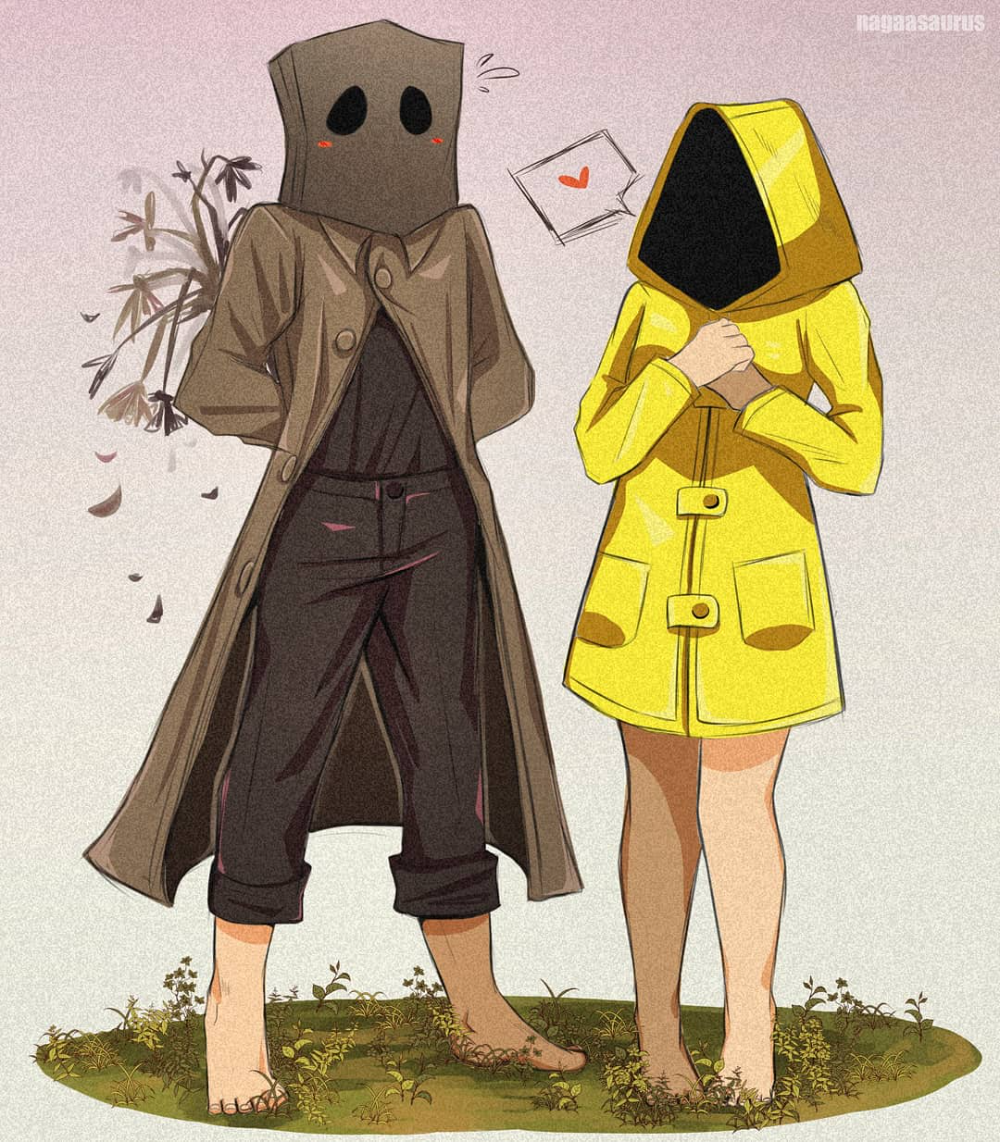