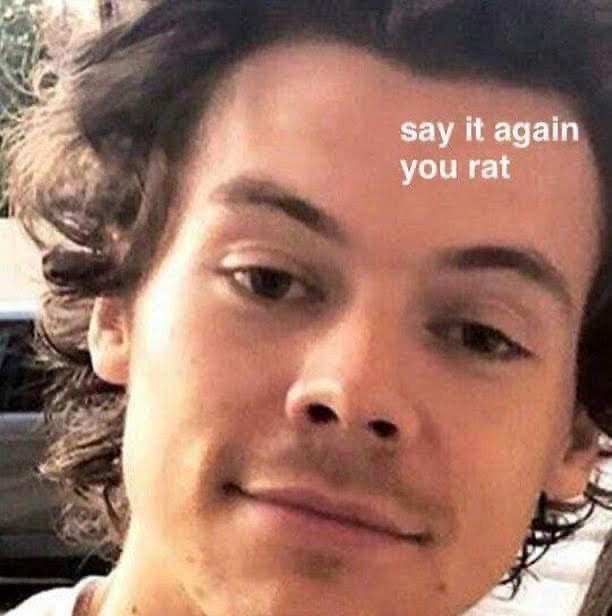 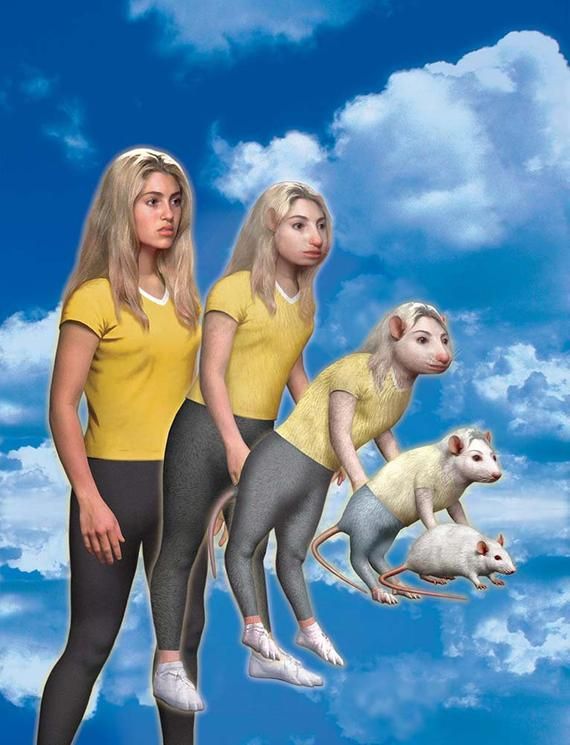 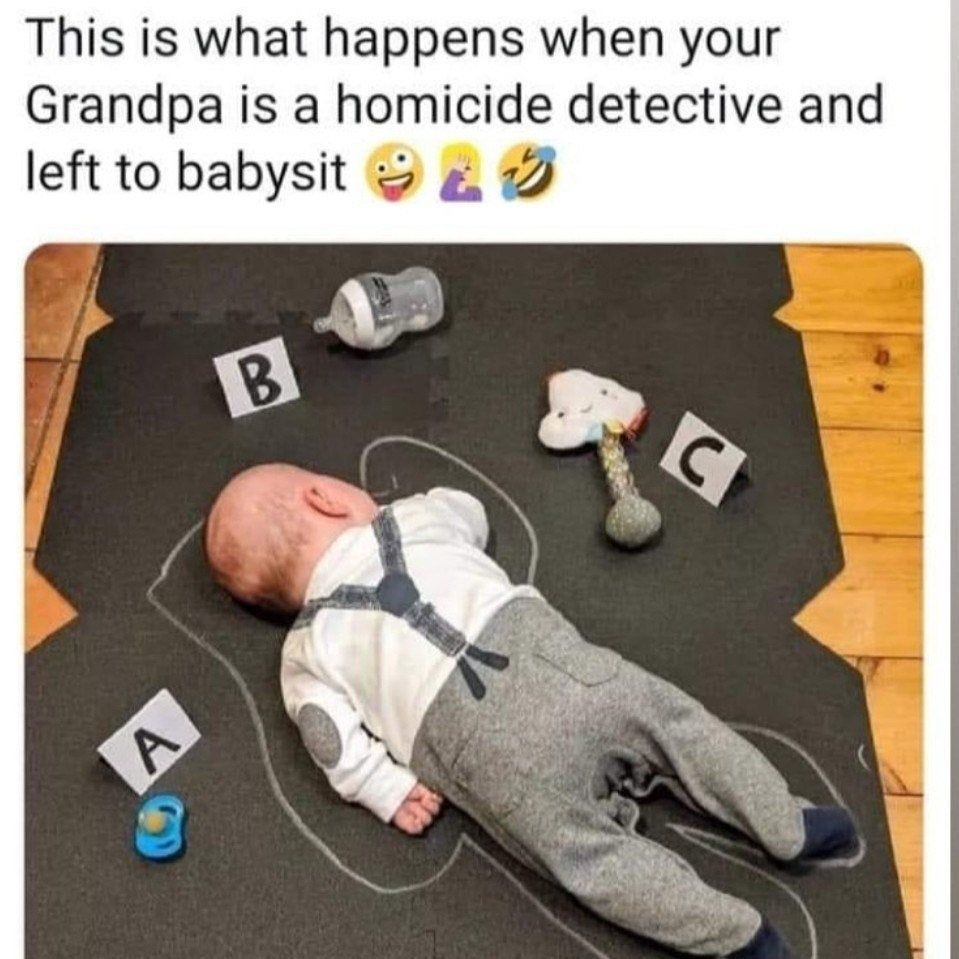 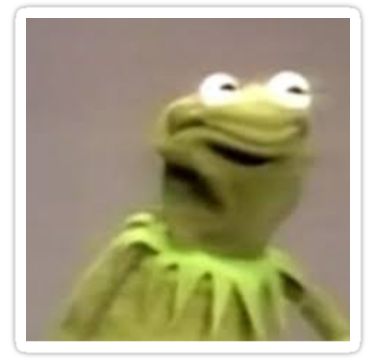 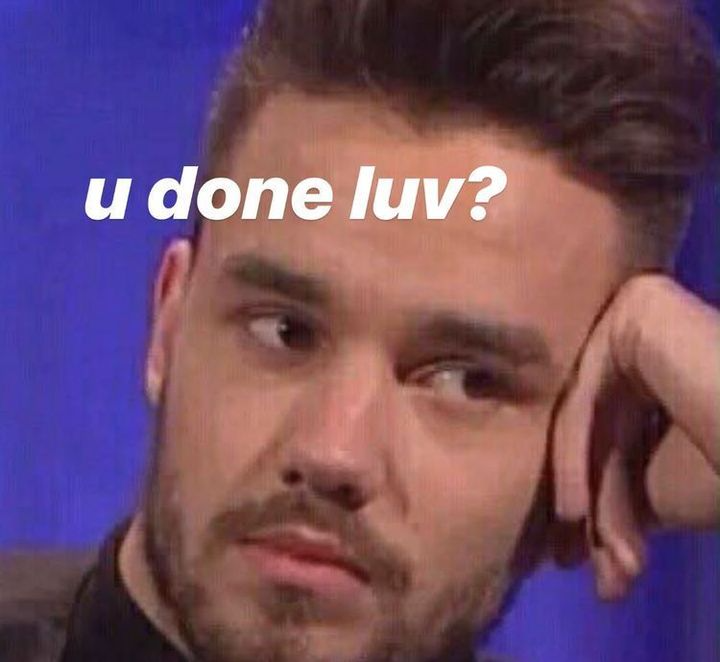 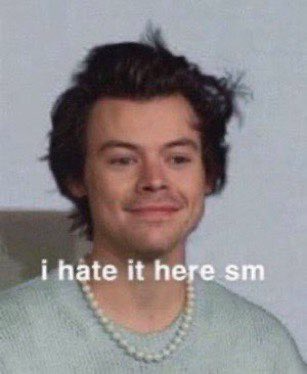 𝑒𝑚𝑚𝑎✍︎︎ on Twitter: "what if Larry was real from 2010 to 2012 but then it got too much because of fame so they broke up but everyone started believing they were still a thing so it made them drift apart even more and now they’re wondering what could’ve happened if they weren’t that famous 🥳🥳🥳🥳🥳" / Twitter 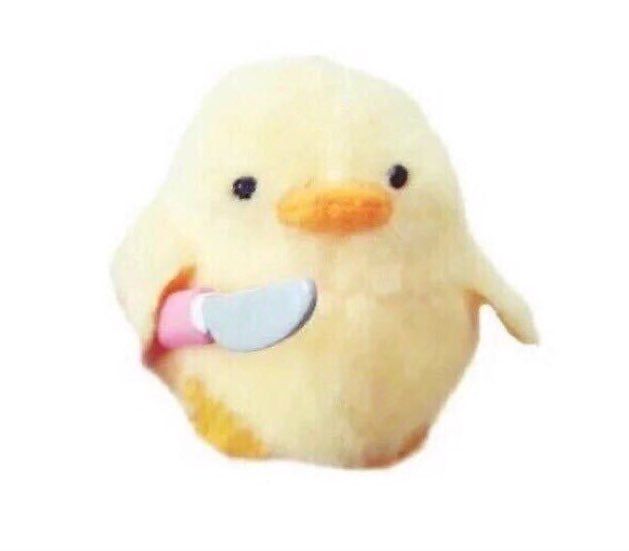 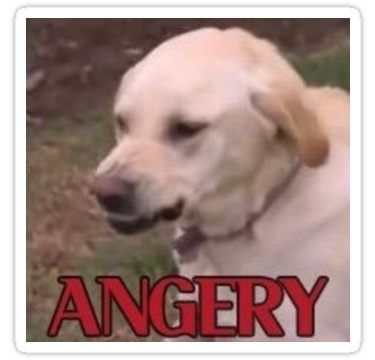 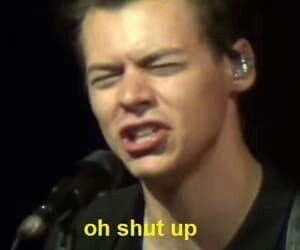 Louis Tomlinson on Twitter: "@skyleridk Hows this , Larry is the biggest load of bullshit I've ever heard. I'm happy why can't you accept that." / Twitter 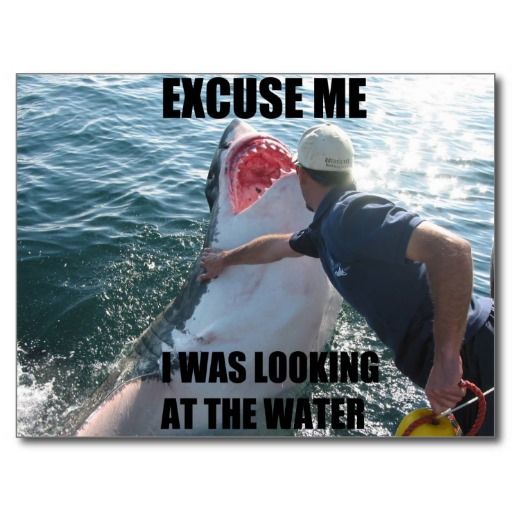 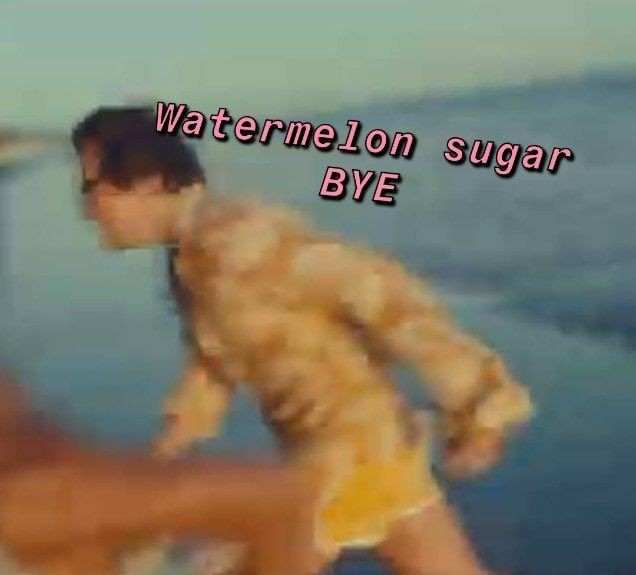