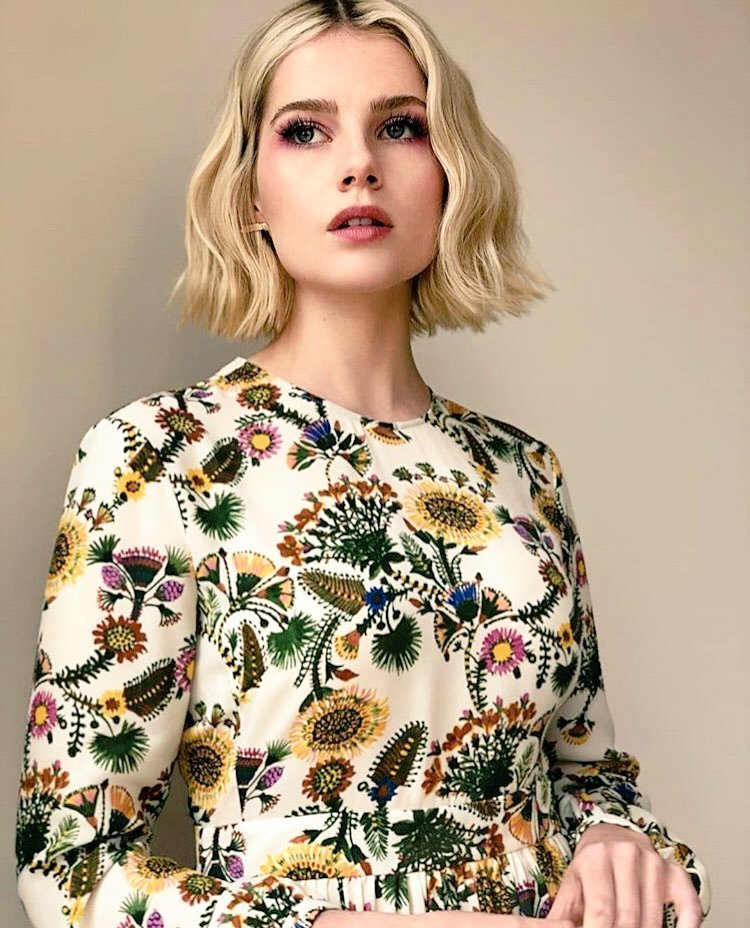 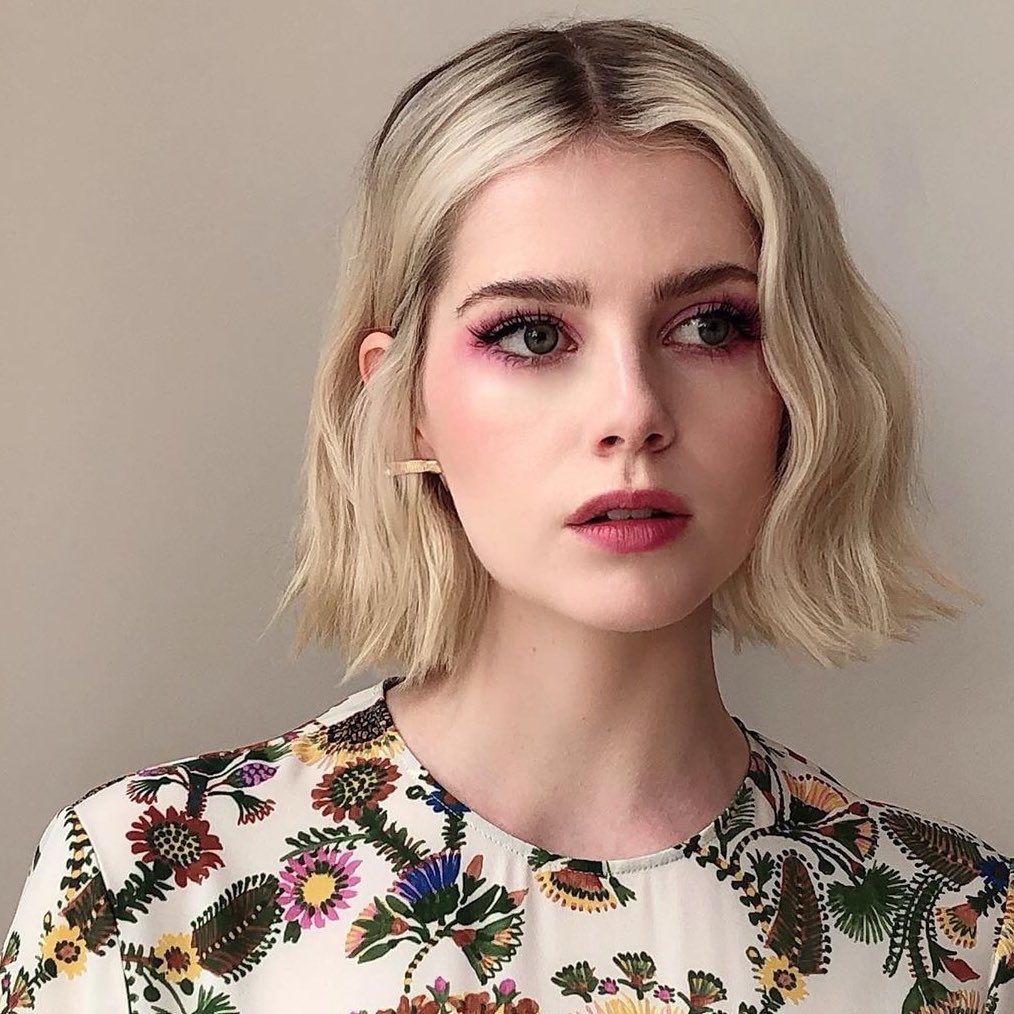 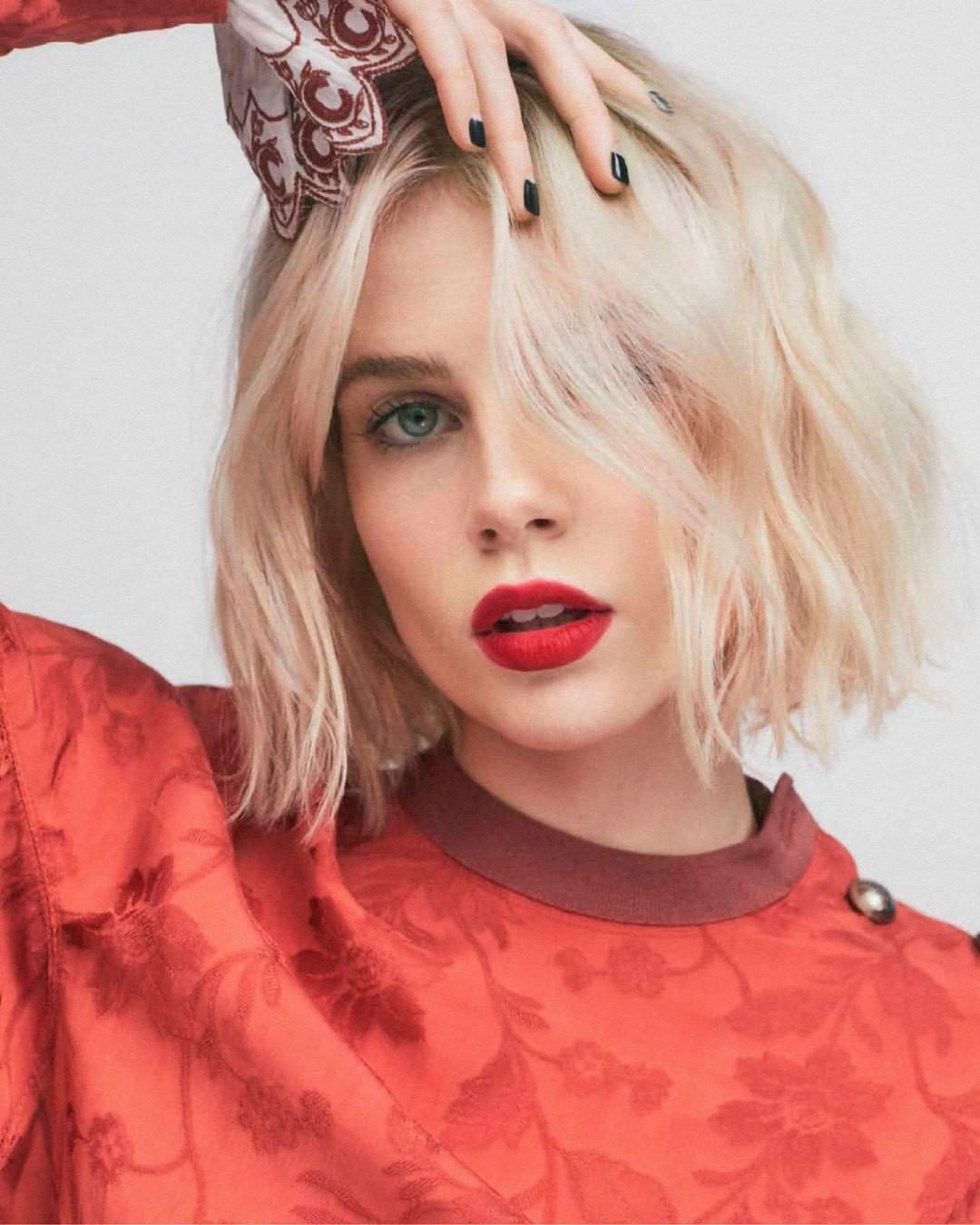 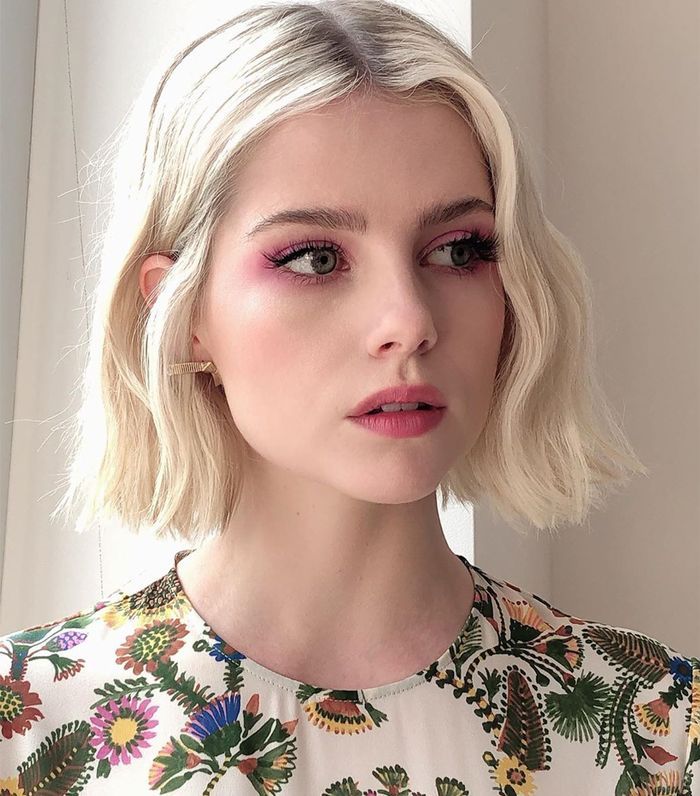 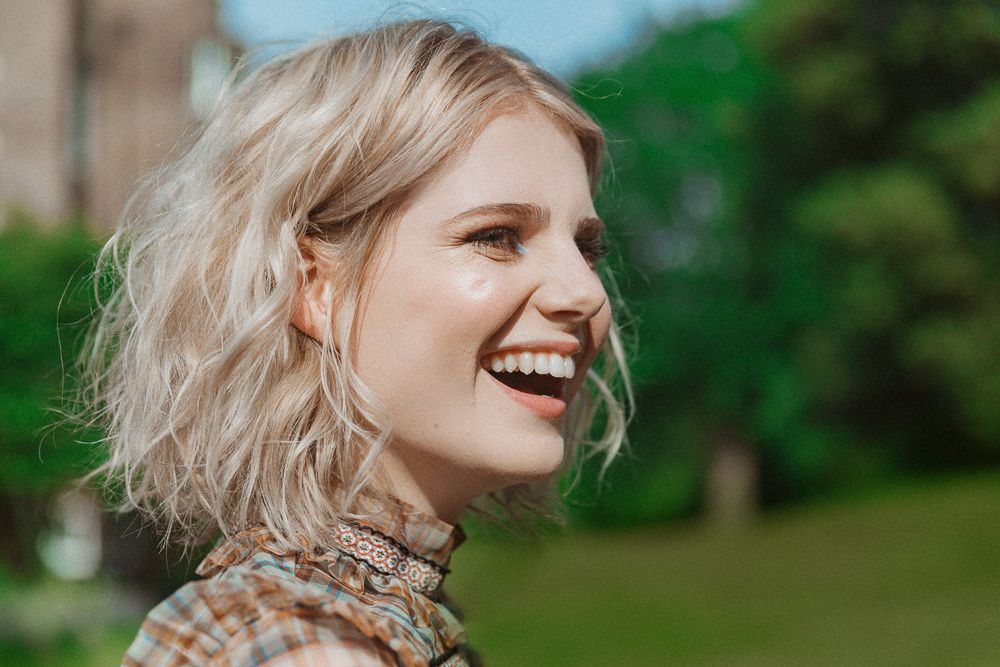 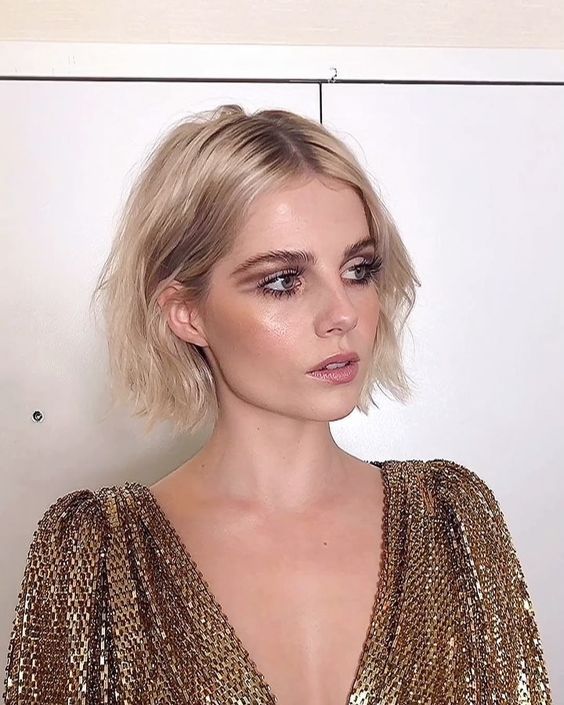 Her hairstylist Jenny Cho told us EXACTLY how to copy it. 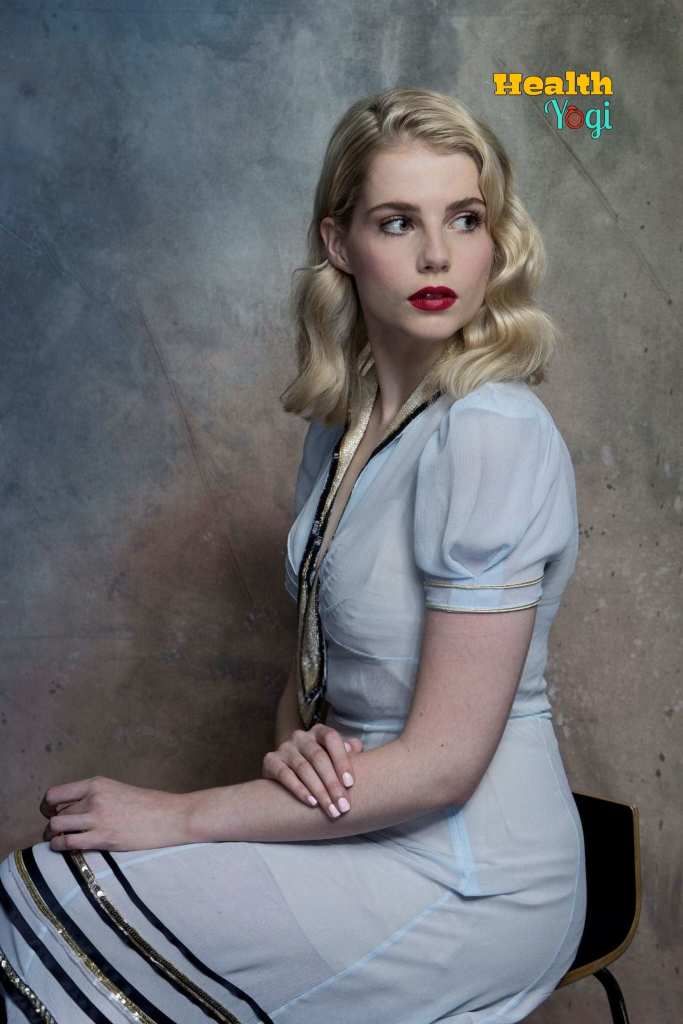 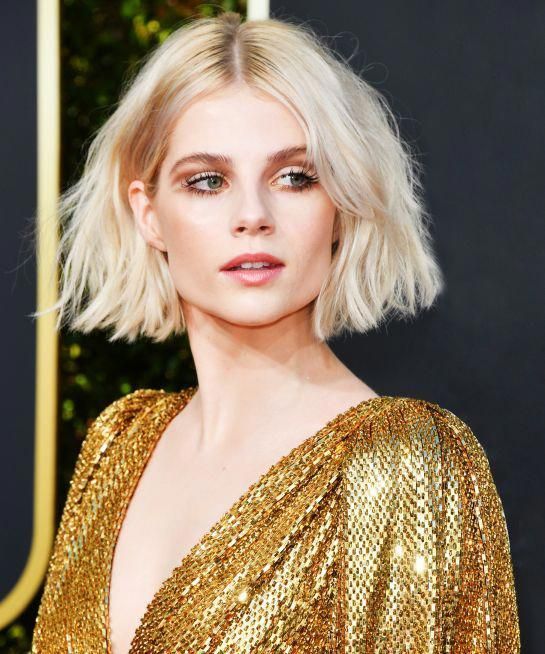 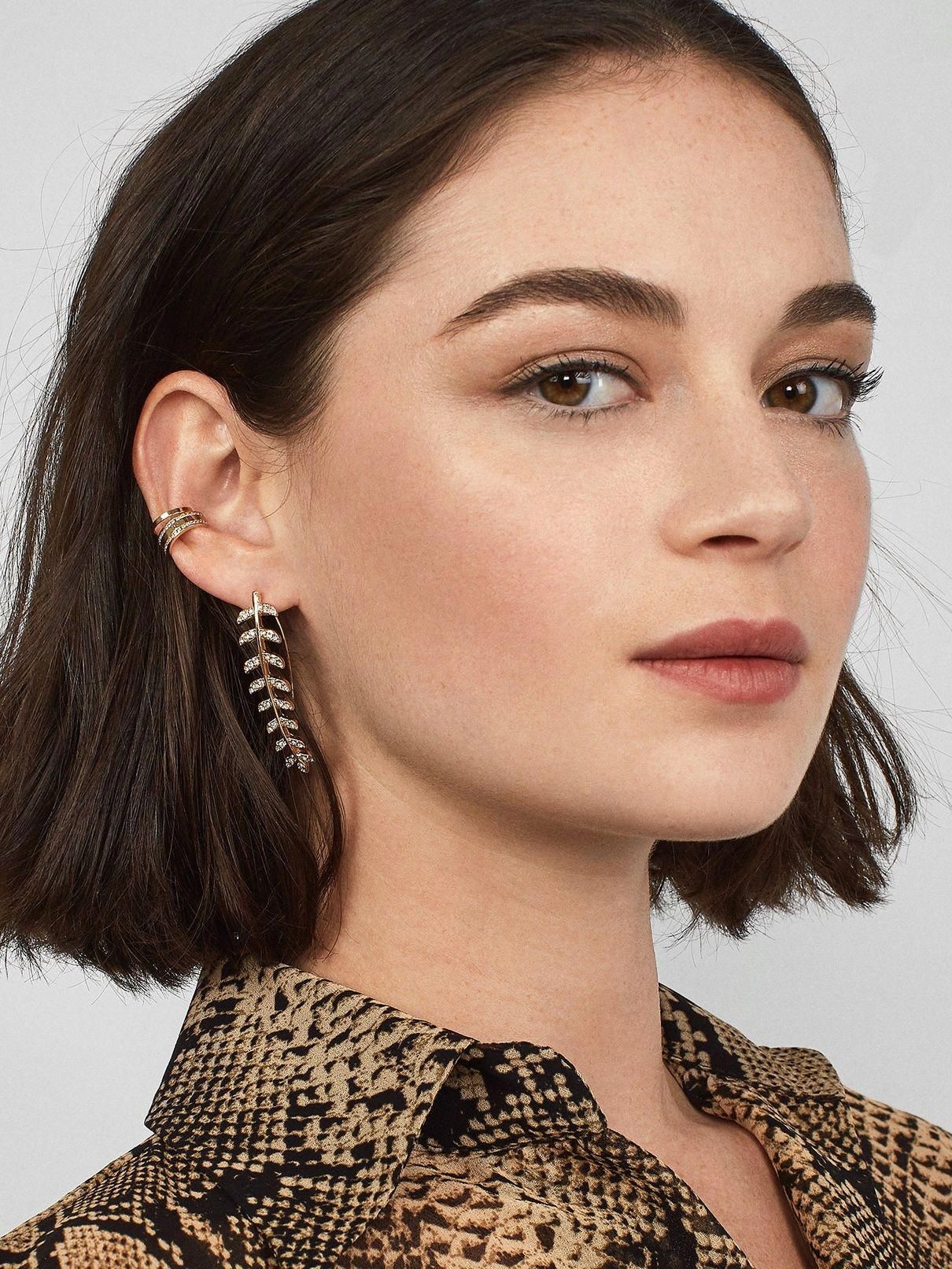 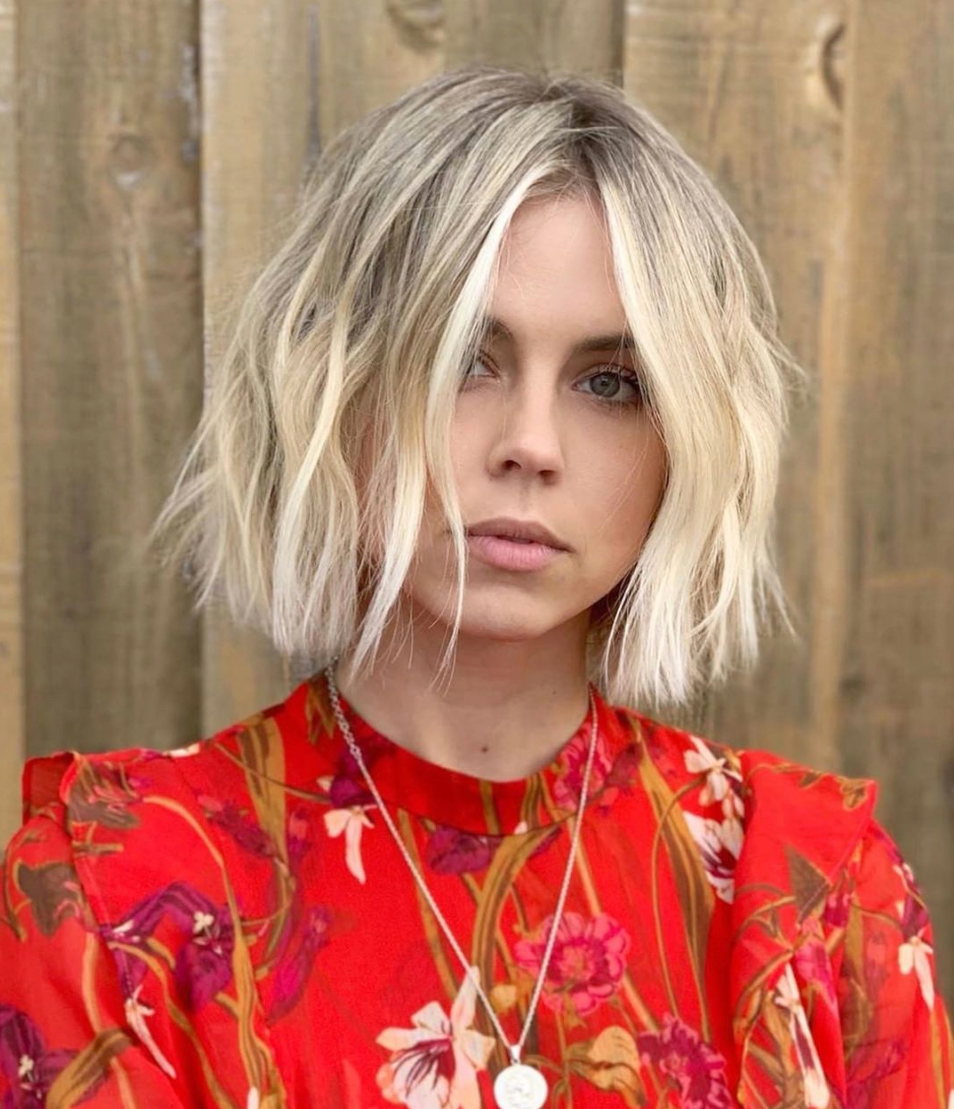 Anh collaborates with friend and muse, Carachele, as well as colorist Dom Forletta to freshen up Carachele’s hair with a bright blonde shade and freshly snipped ends. 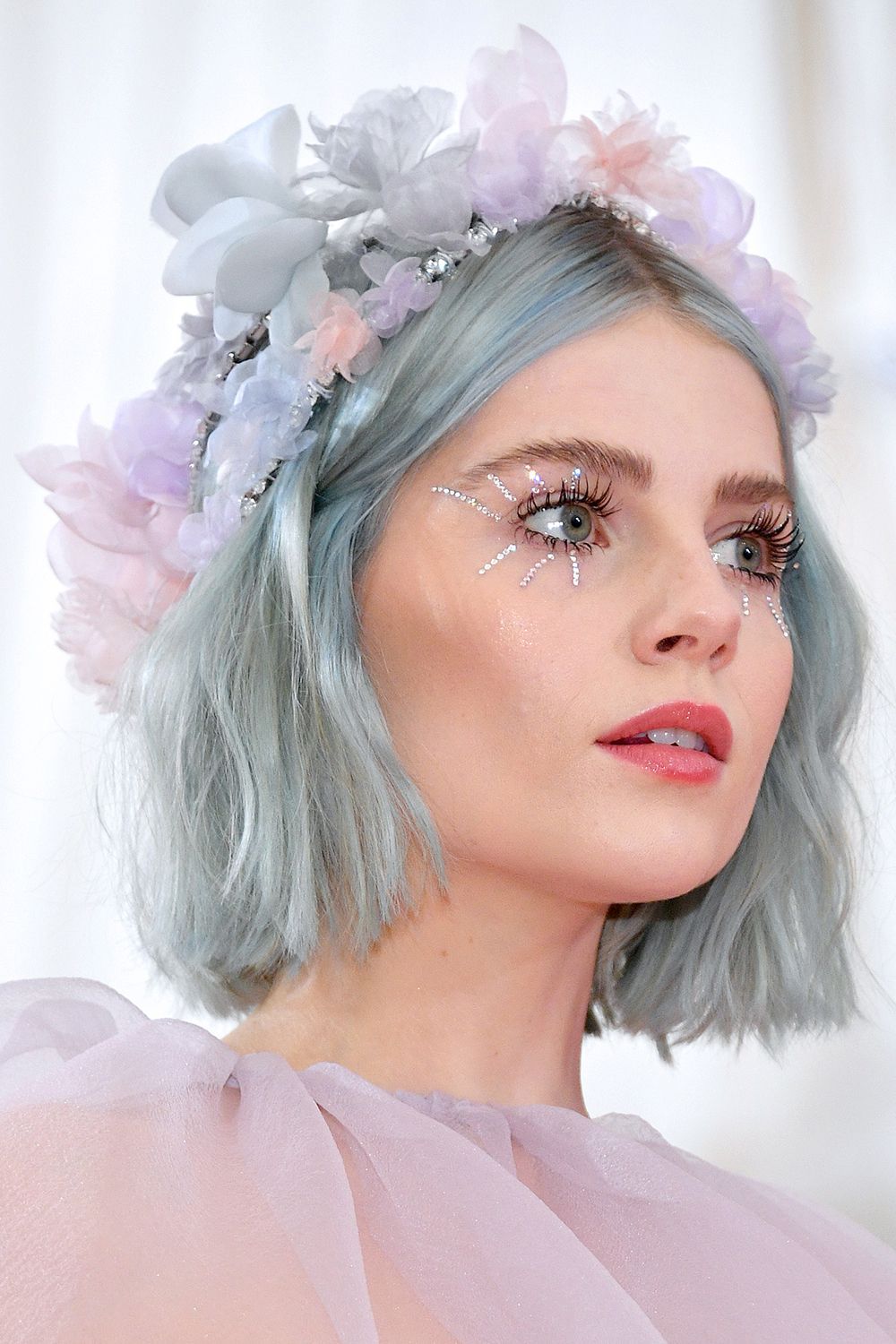