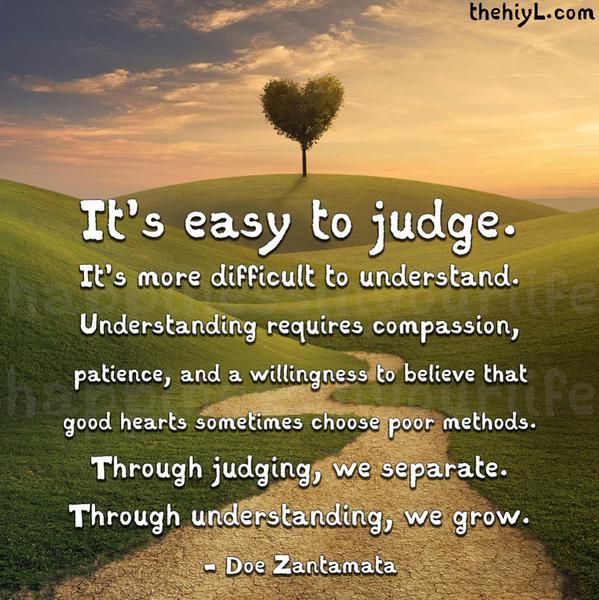 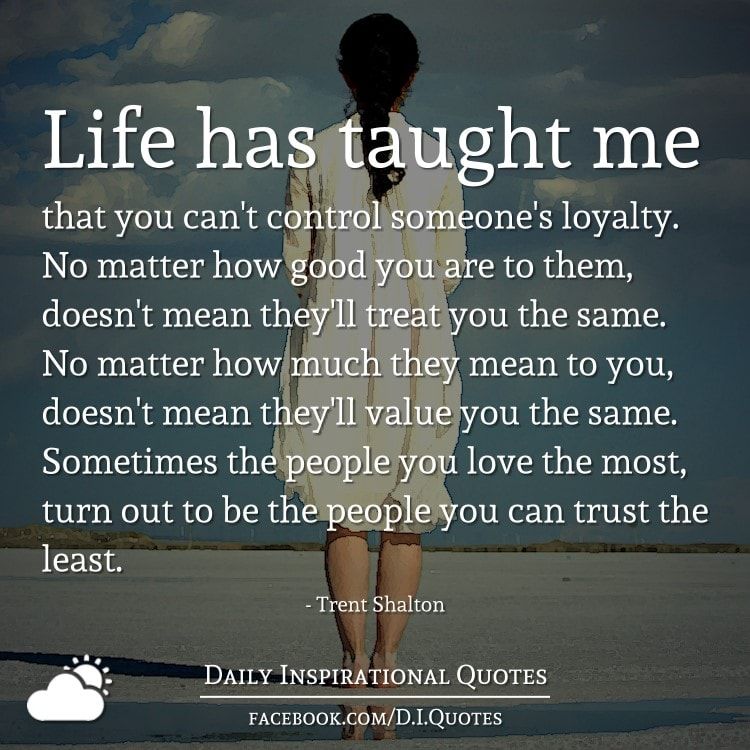 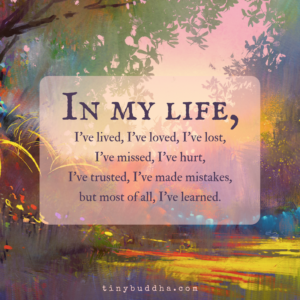 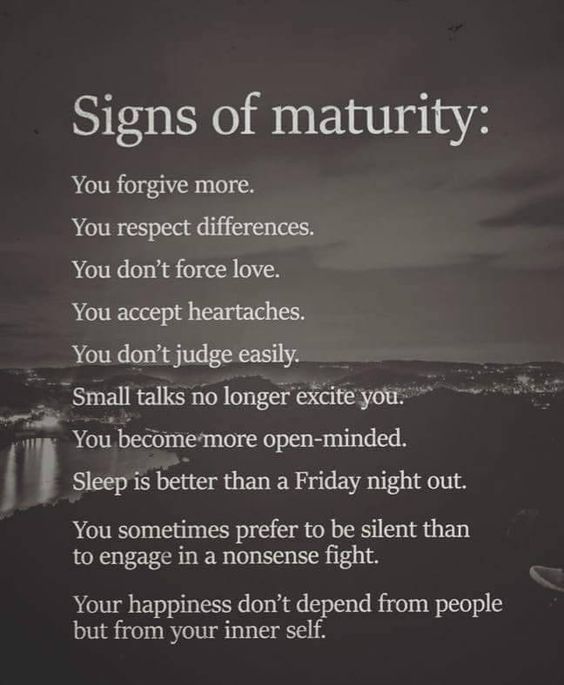 Maturity is needed...Keep it up in our life for success 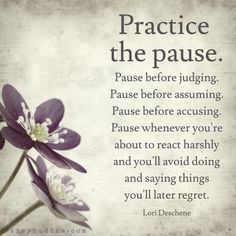 Pause whenever you're about to react harshly and you'll avoid doing and saying things you'll later regret. 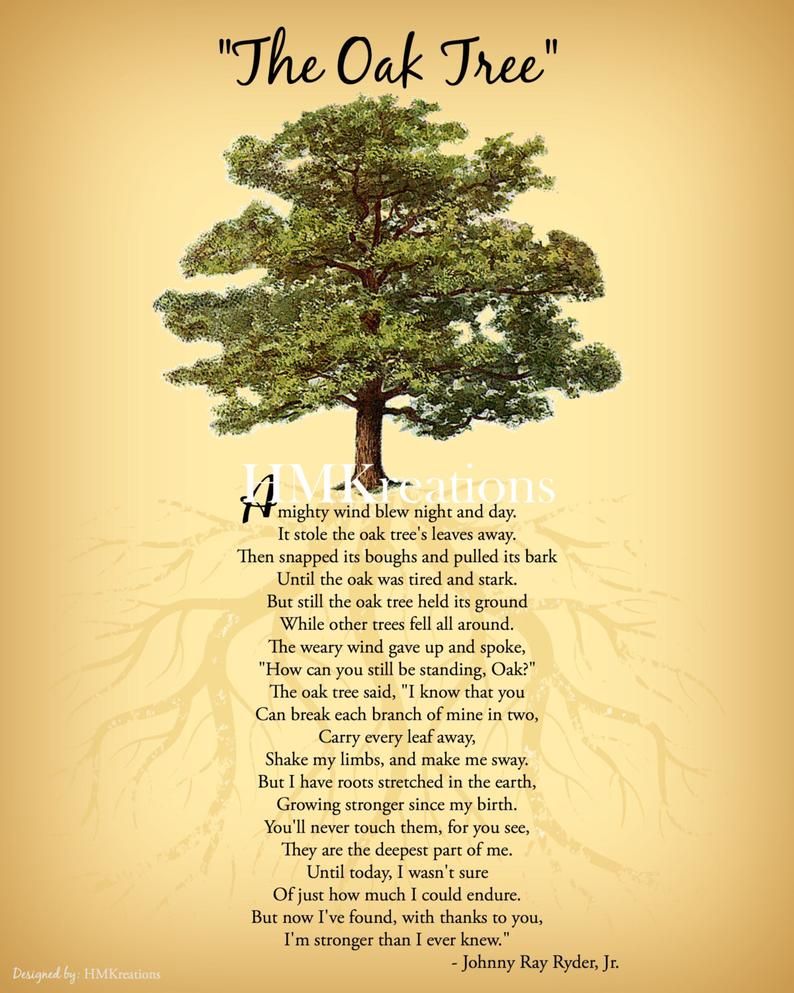 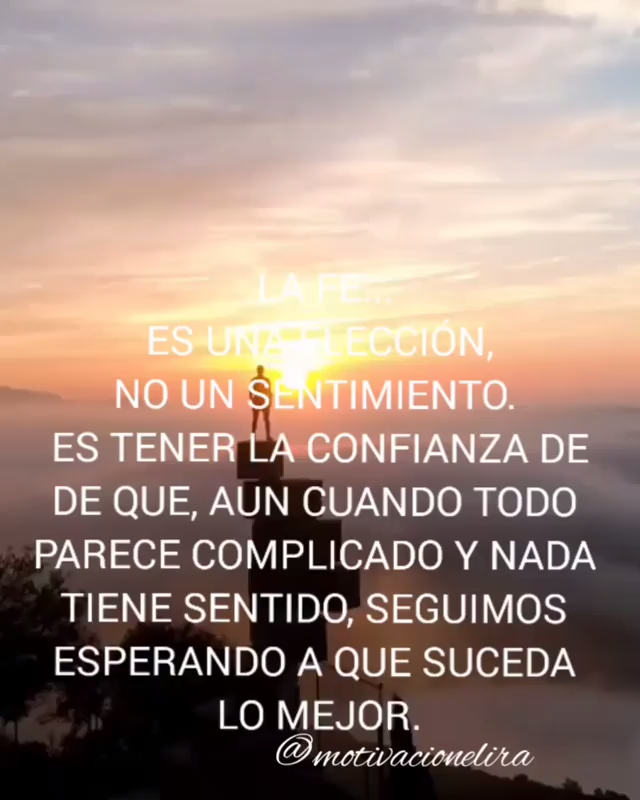 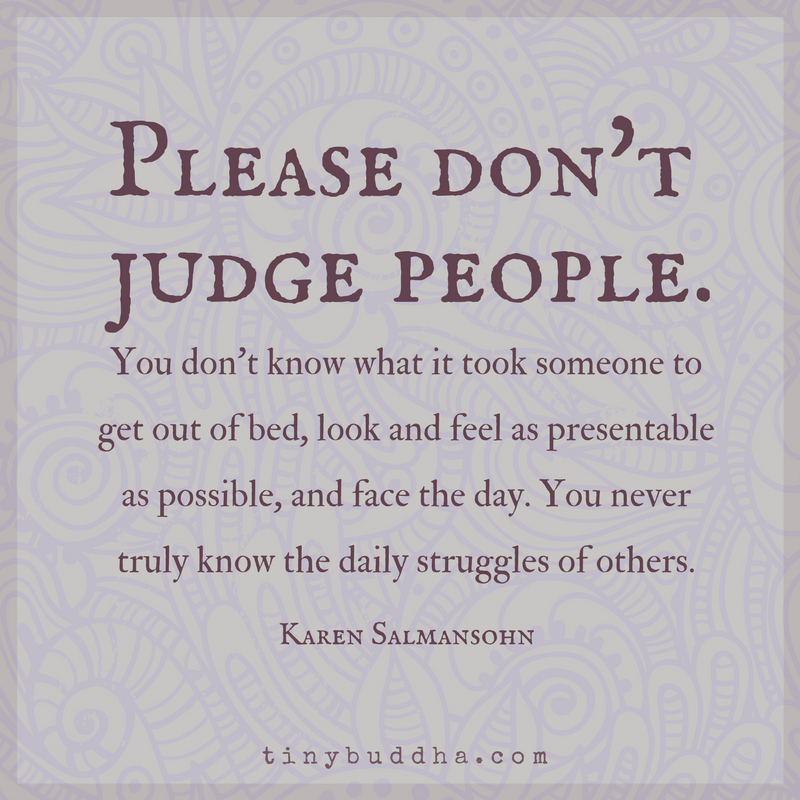 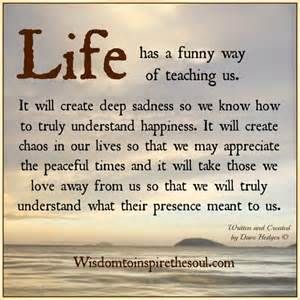 two of my colleagues were told they had cancer. Over the last one year, I have learnt what courage, grit and determination are. I have seen the “Never Say Die” attitude, up close and I have felt unimaginably humbled. I have seen that the human spirit is far stronger than any cancer and I now know that if death has to happen, it can happen to anybody, anywhere. So cancer is just about as much a killer as a road accident is or a natural disaster. It does not have to be the end. 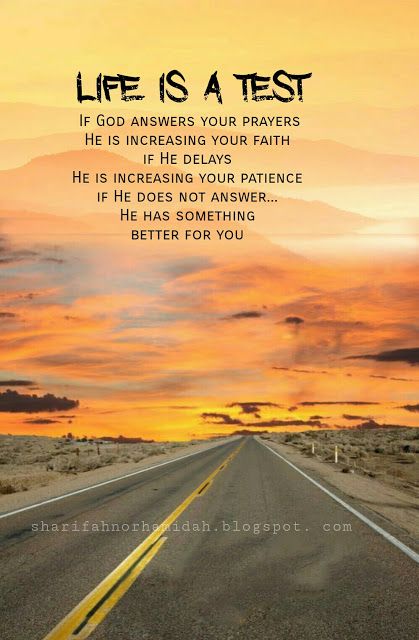 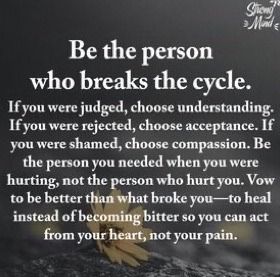 BROKEN HURT DESTROYED! 😪 NEVER COULD I HAVE LOVED MORE! 💝 MONEY OVER LOVE...LIES OVER TRUTH!!