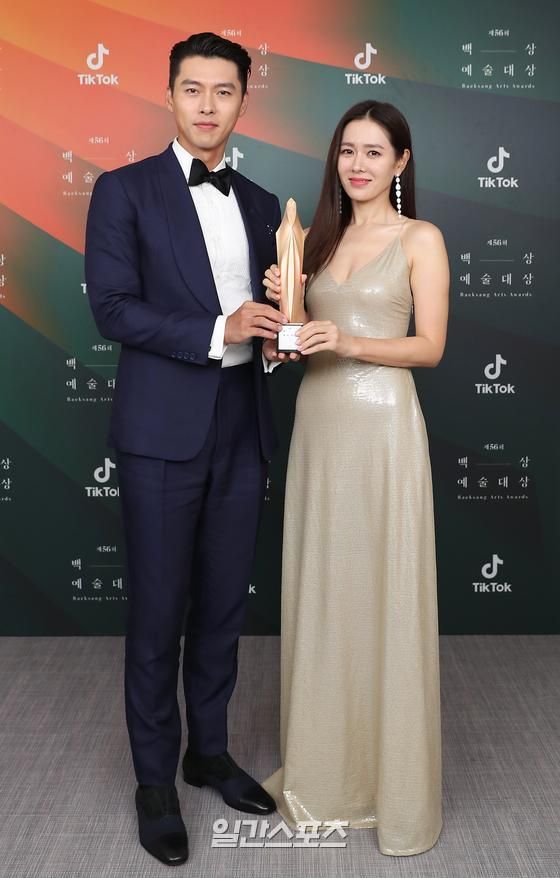 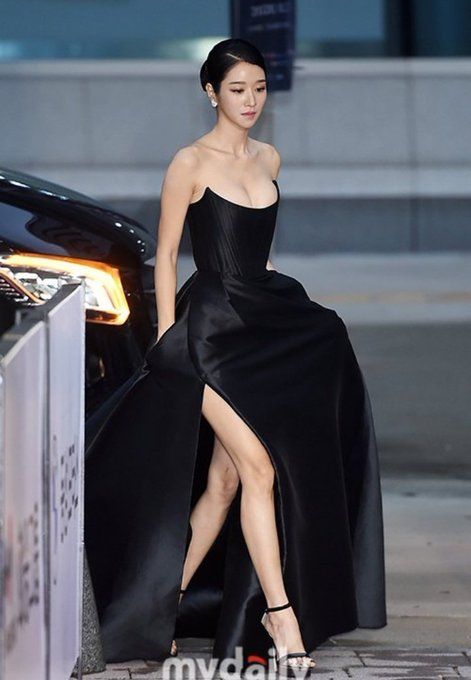 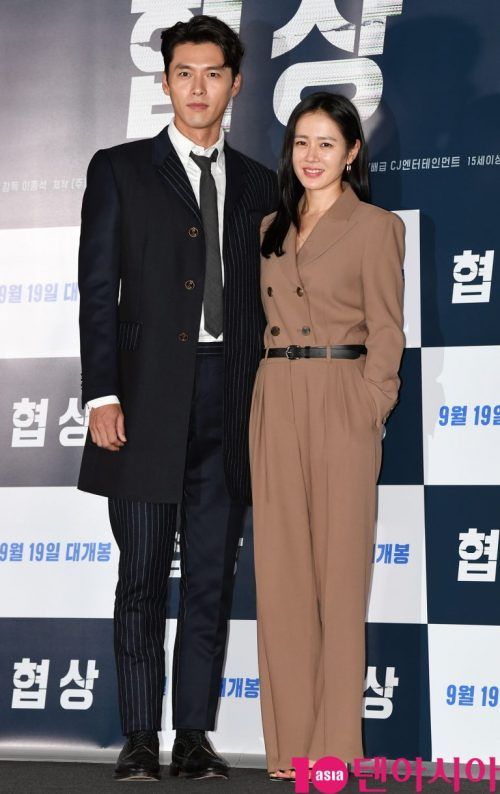 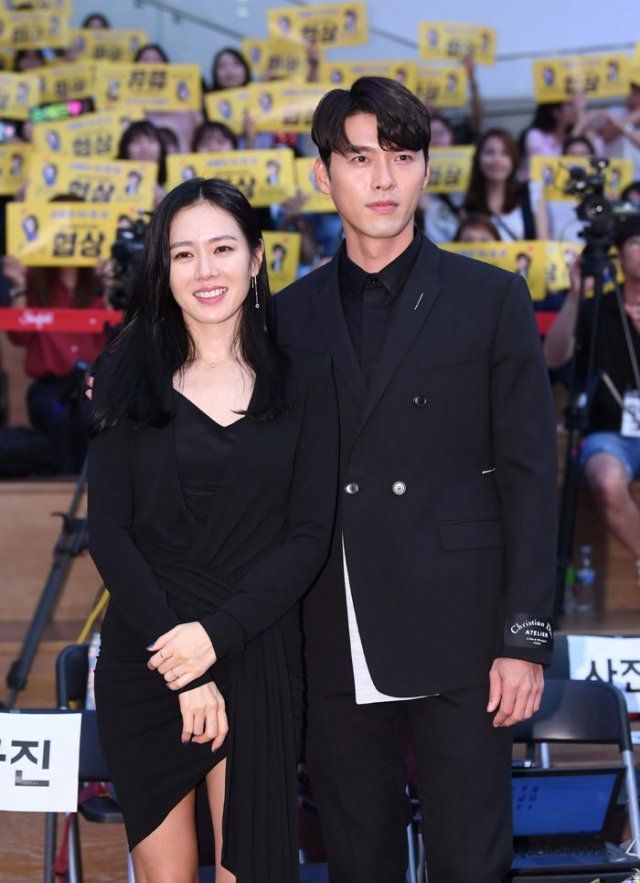 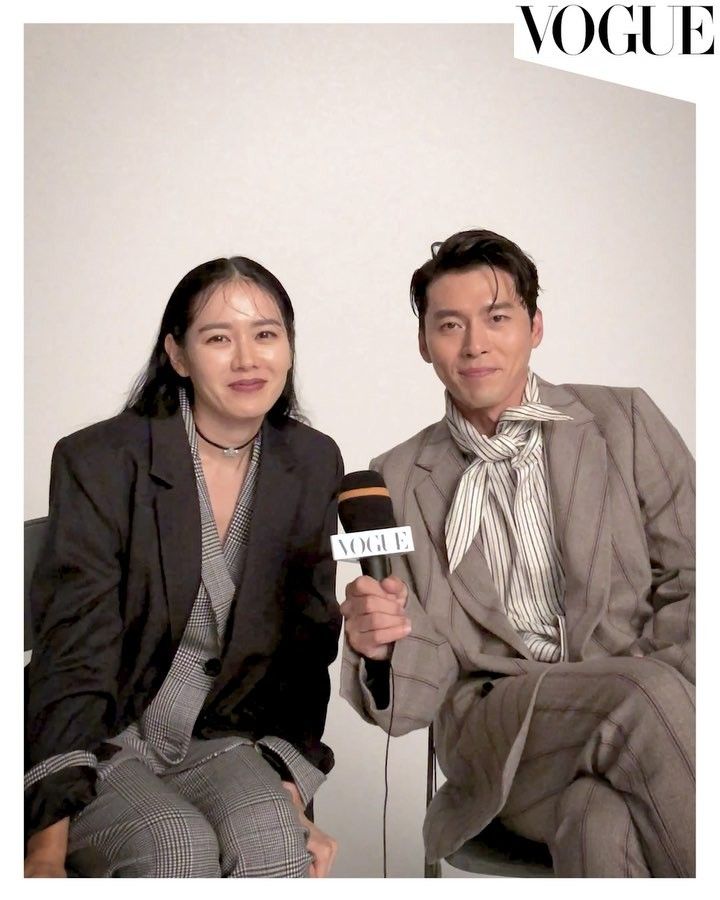 Hyun Bin and Son Ye Jin do a rather awkward couple shoot for Vogue Korea. It is their first time working together for the movie, Negotiation, and well, it shows. Haha. It's like throwing two complete strangers in a room and forcing them to squeeze out some semblance of romance. I guess it is more… 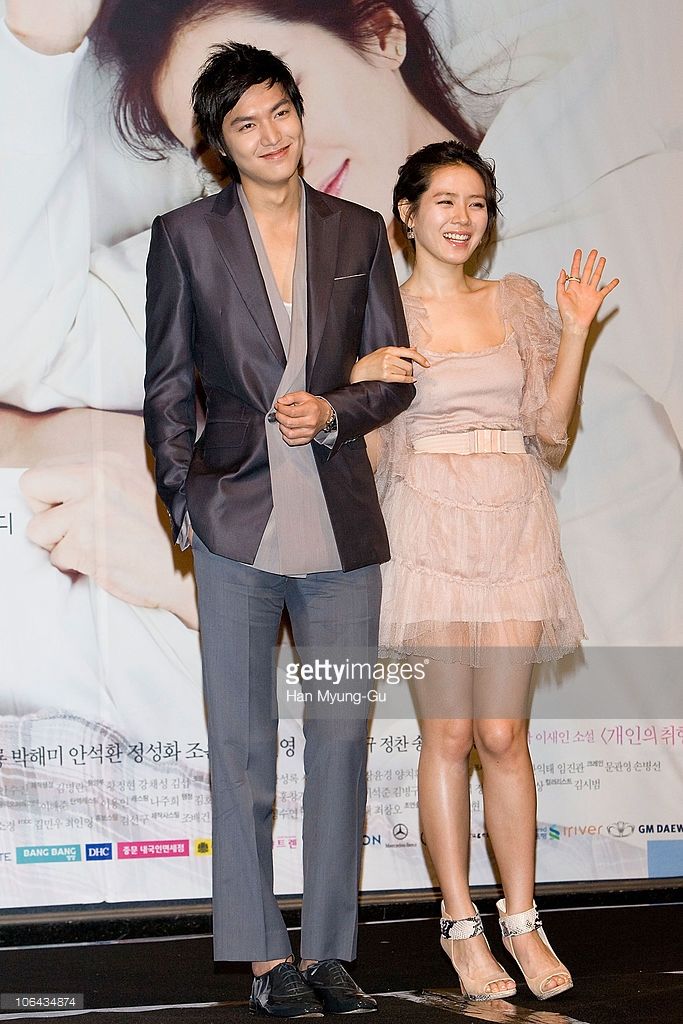 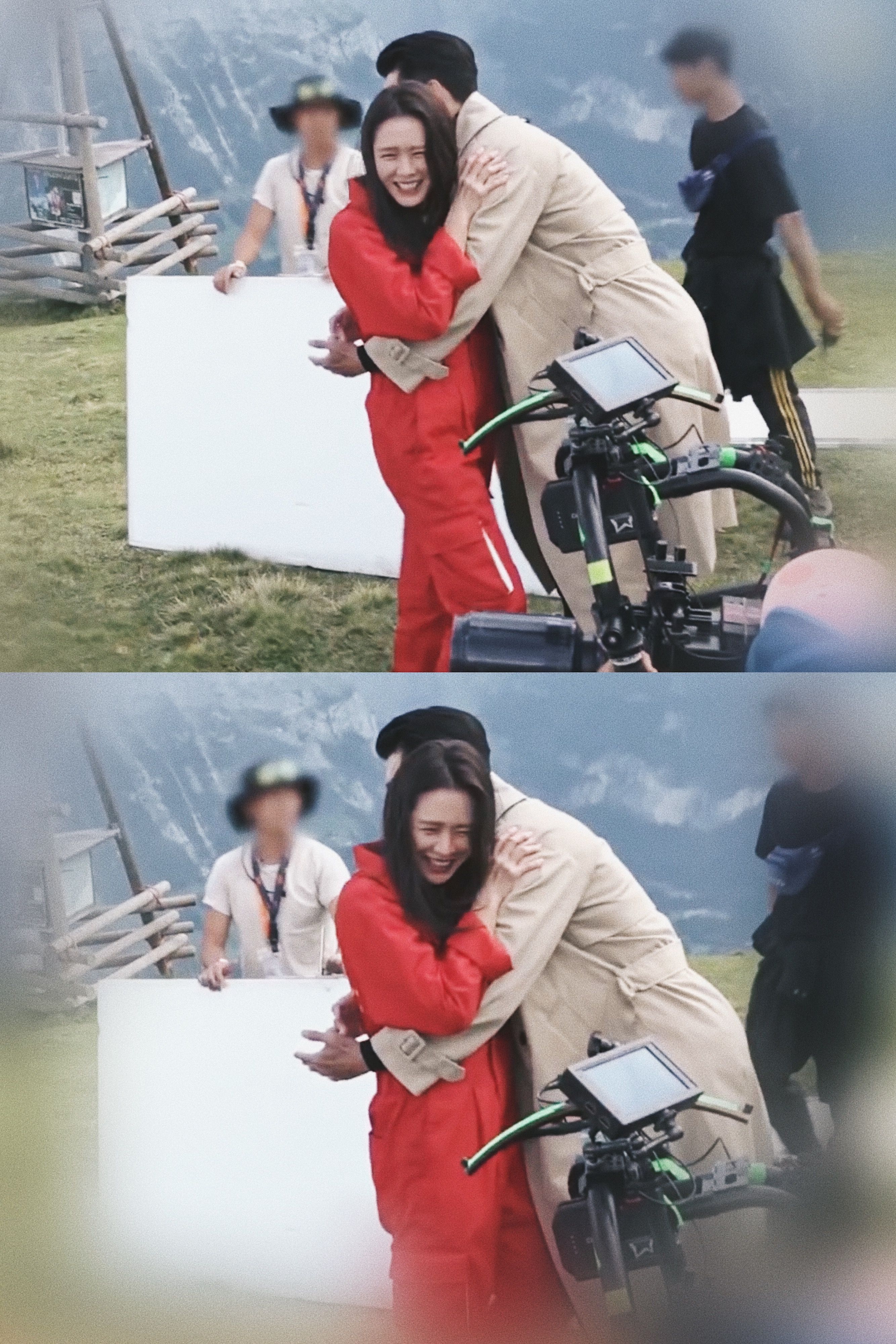 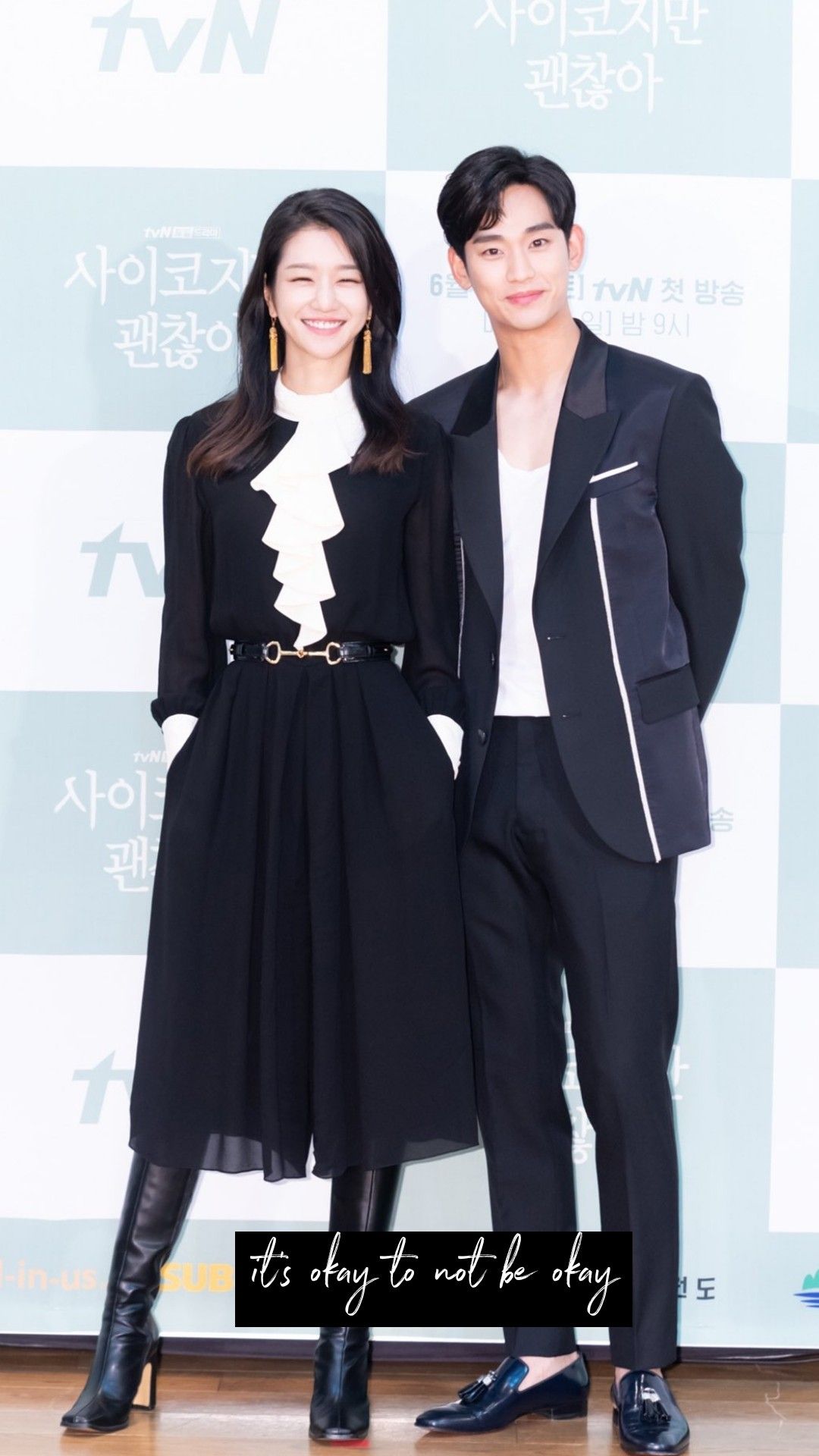 A spoiler-free initial review and discussion of It's Okay To Not Be Okay aka Psycho But It's Okay. Reasons to watch the Korean drama. #psychobutitsokay #kimsoohyun #seoyeji #itsokaytonotbeokay #kdrama 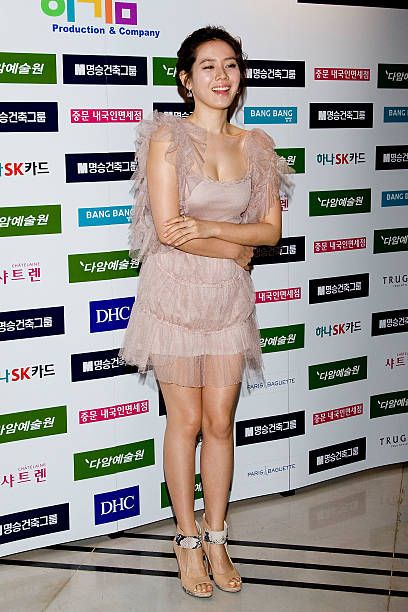 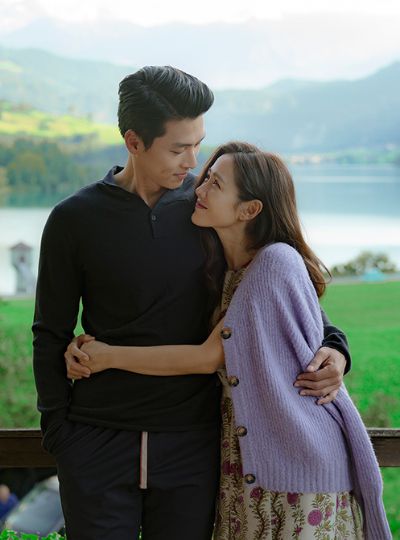 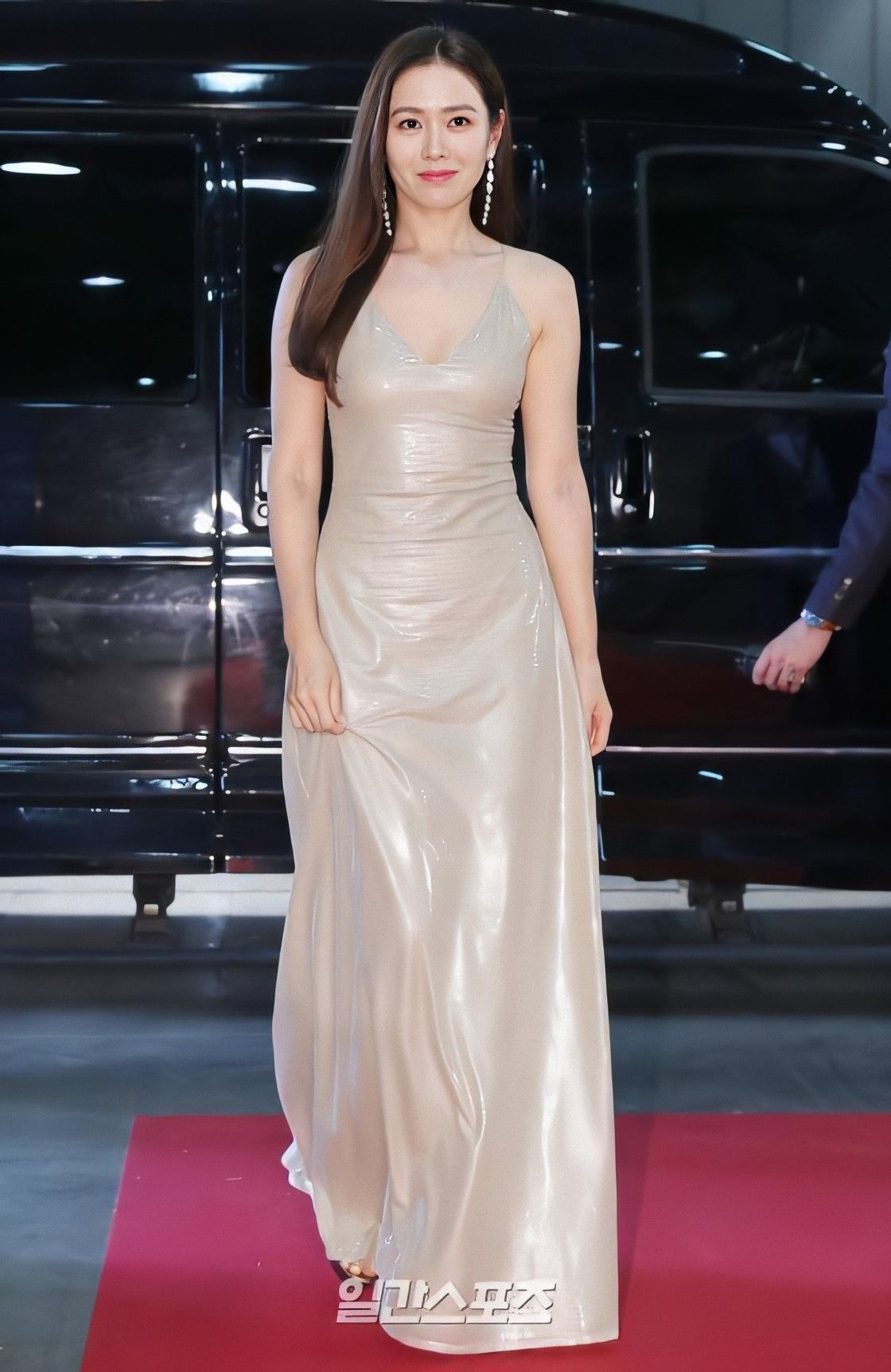