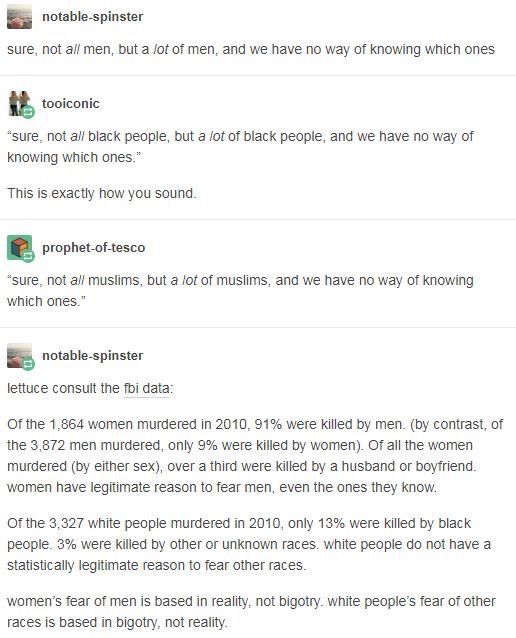 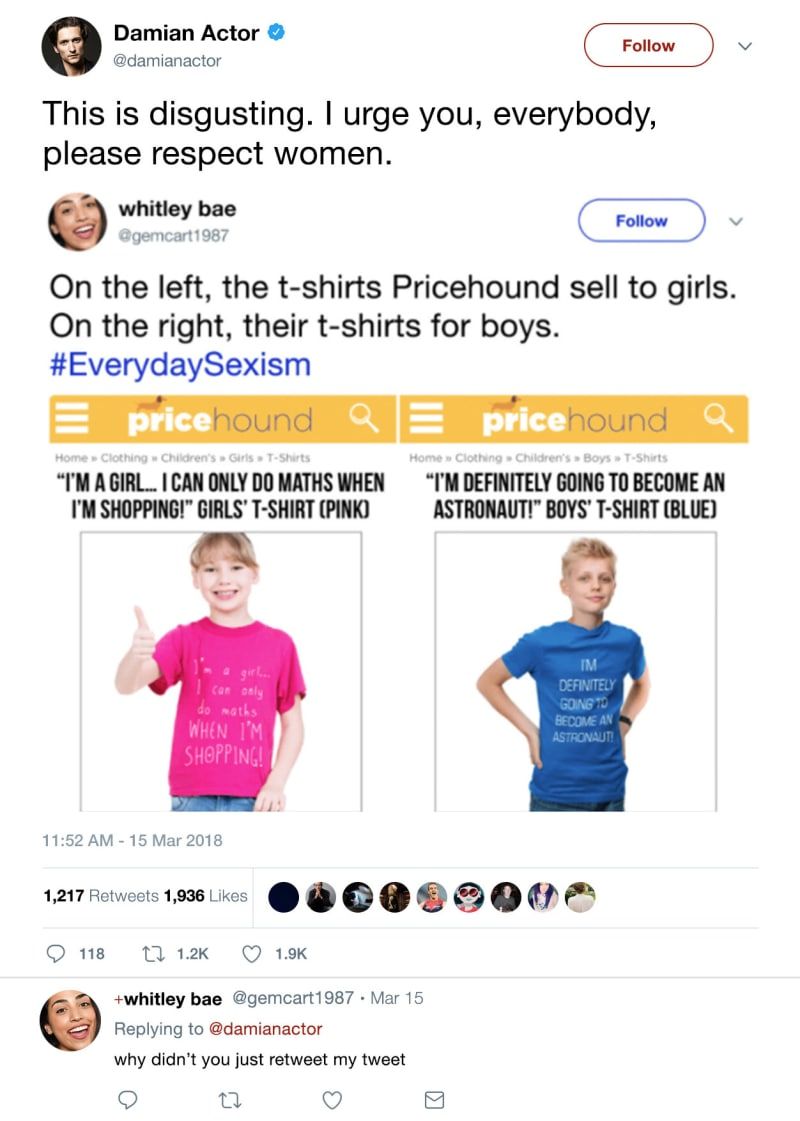 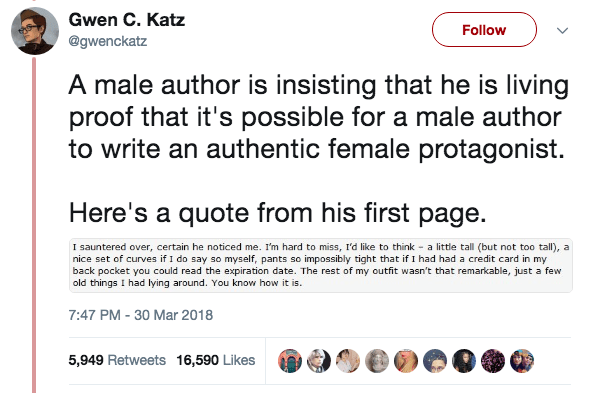 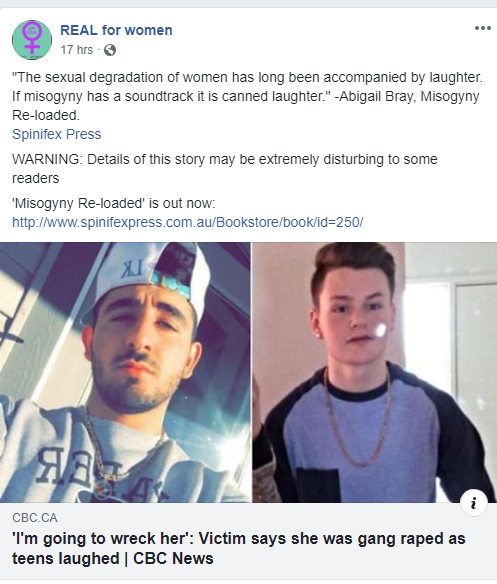 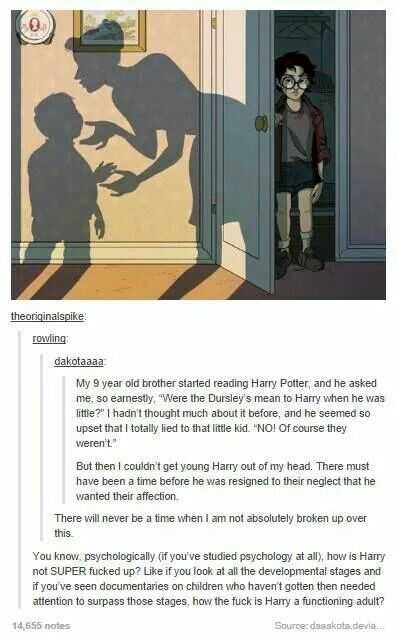 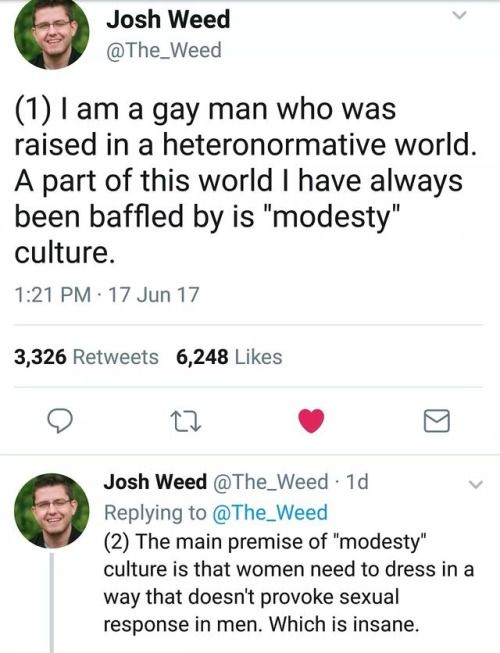 I believe in being modest if that fulfills your religion, but women sure as heck are not responsible for men being perverts. We're not the thought police. They should be responsible for themselves. It's called DISCIPLINE. 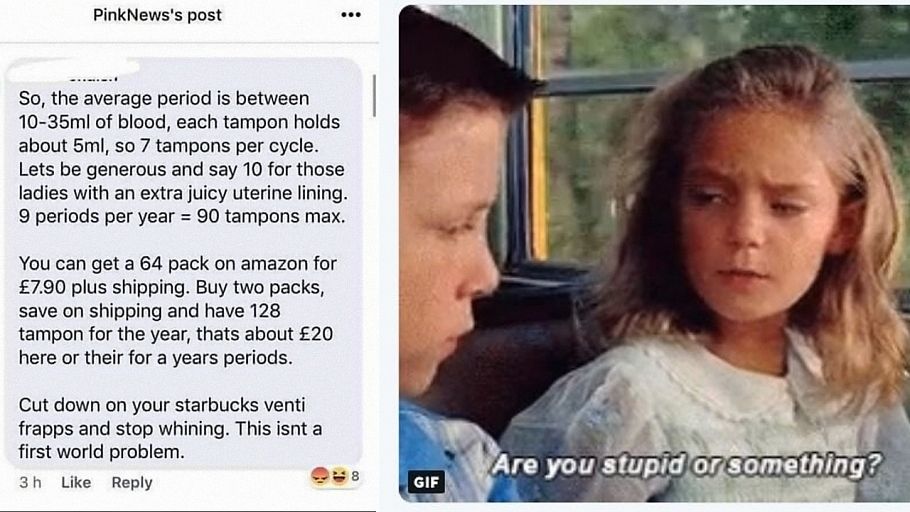 Guy's Mansplaining On How Women Should Manage Their Tampons Gets Destroyed 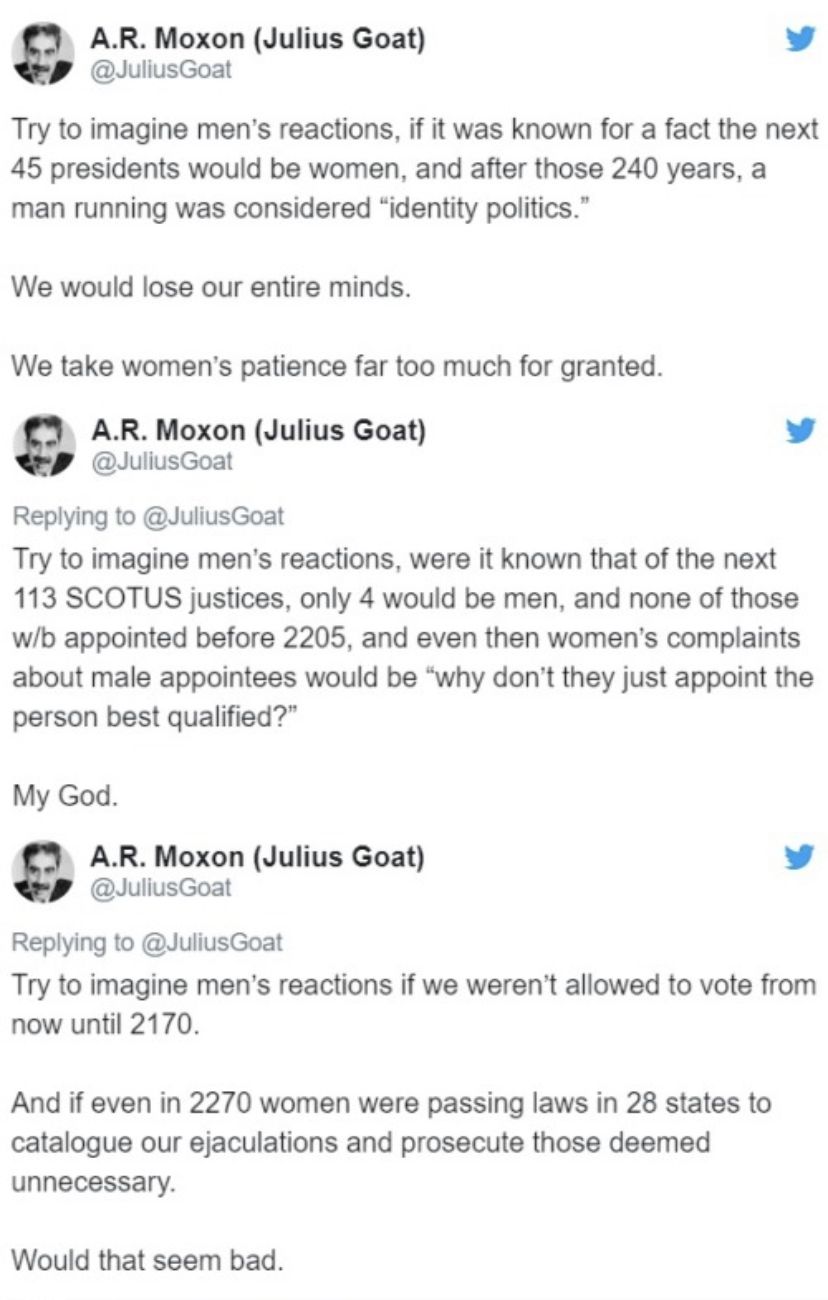 WE TAKE WOMENS PATIENCE FAR TOO MUCH FOR GRANTED 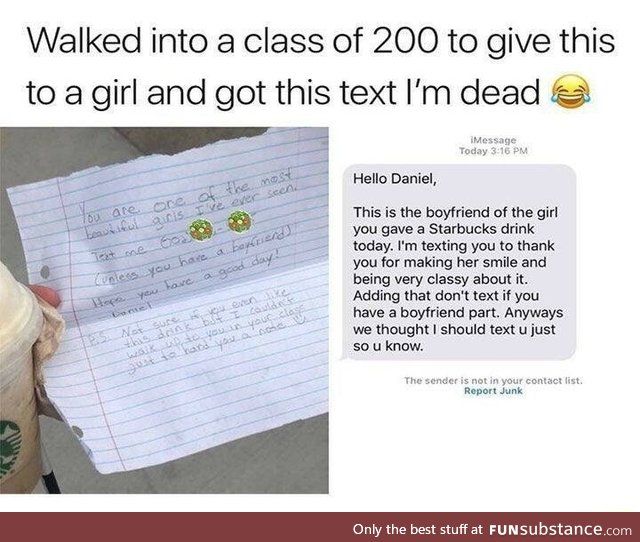 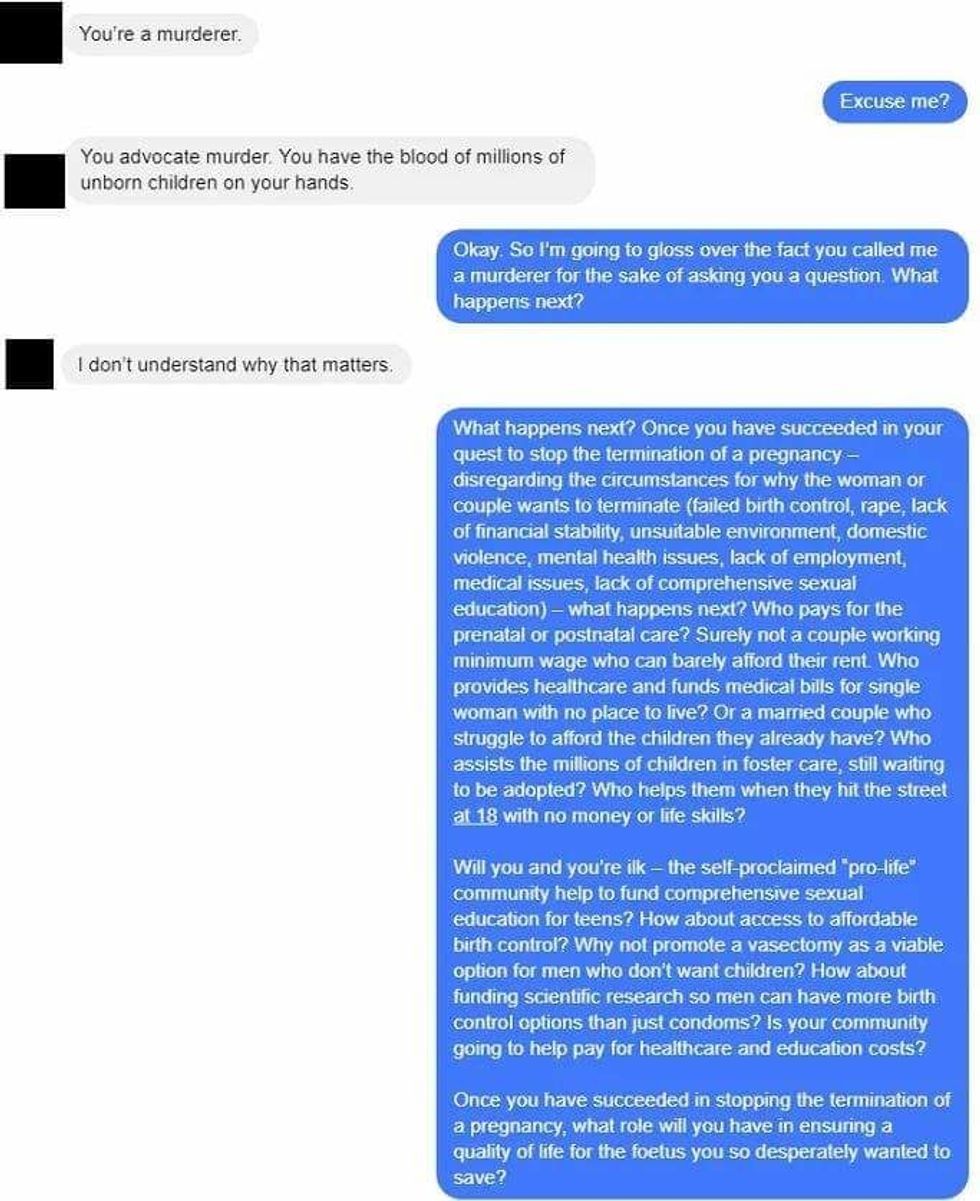 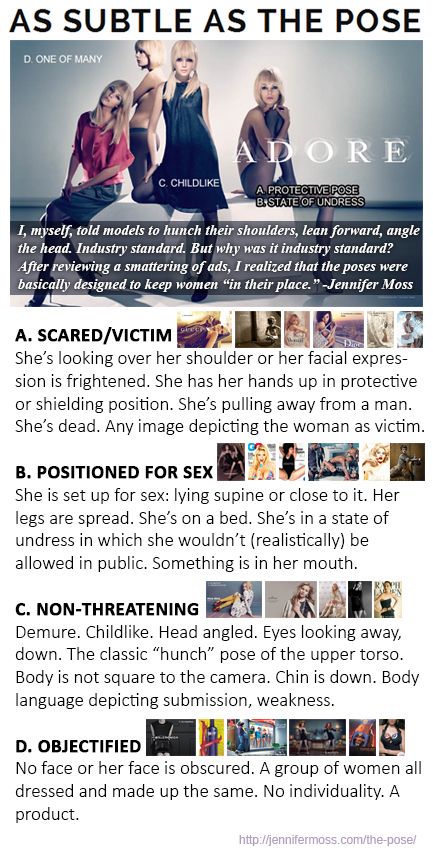 The poses in advertising are basically designed to keep women “in their place.” I created four categories of poses in which most of the ads I reviewed fell into one or more.

Previous I believe in being modest
Next Imgur Post - Imgur