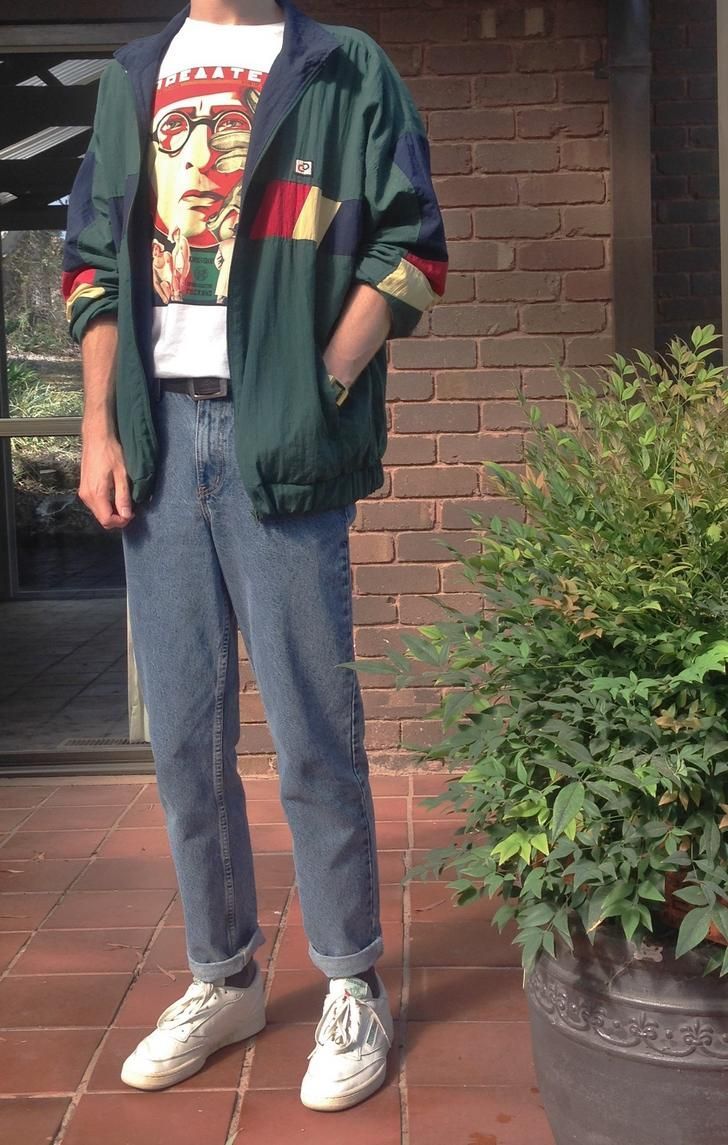 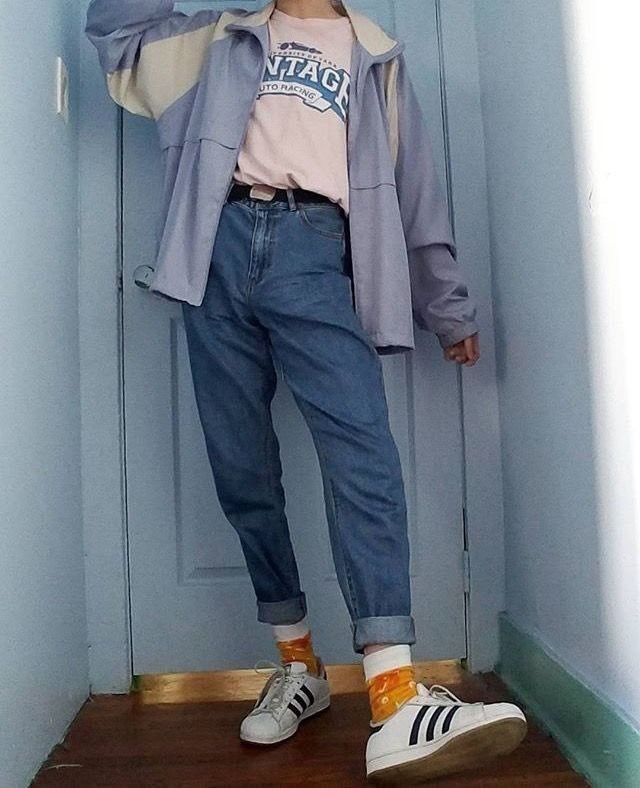 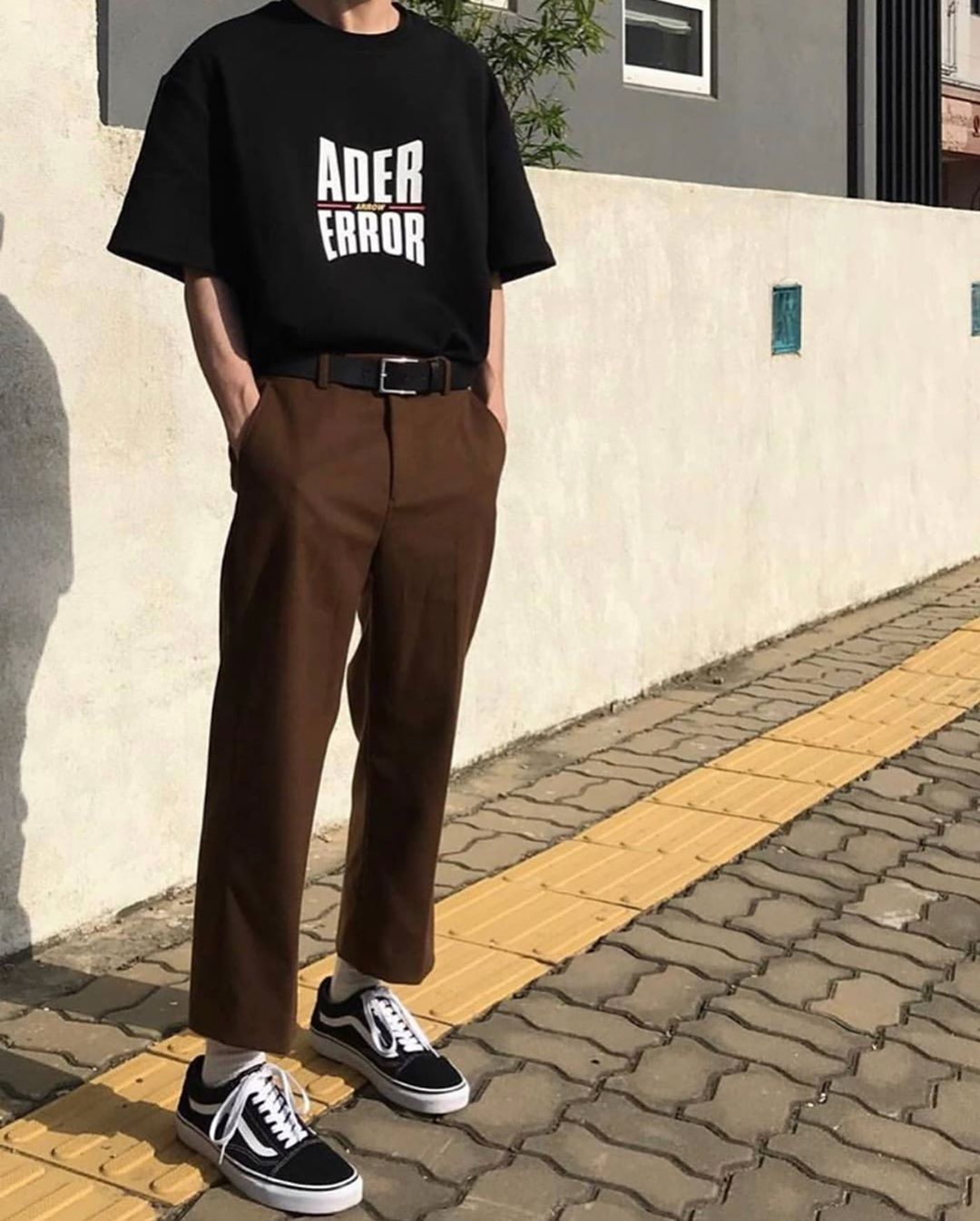 Behind The Scenes By lessiswore 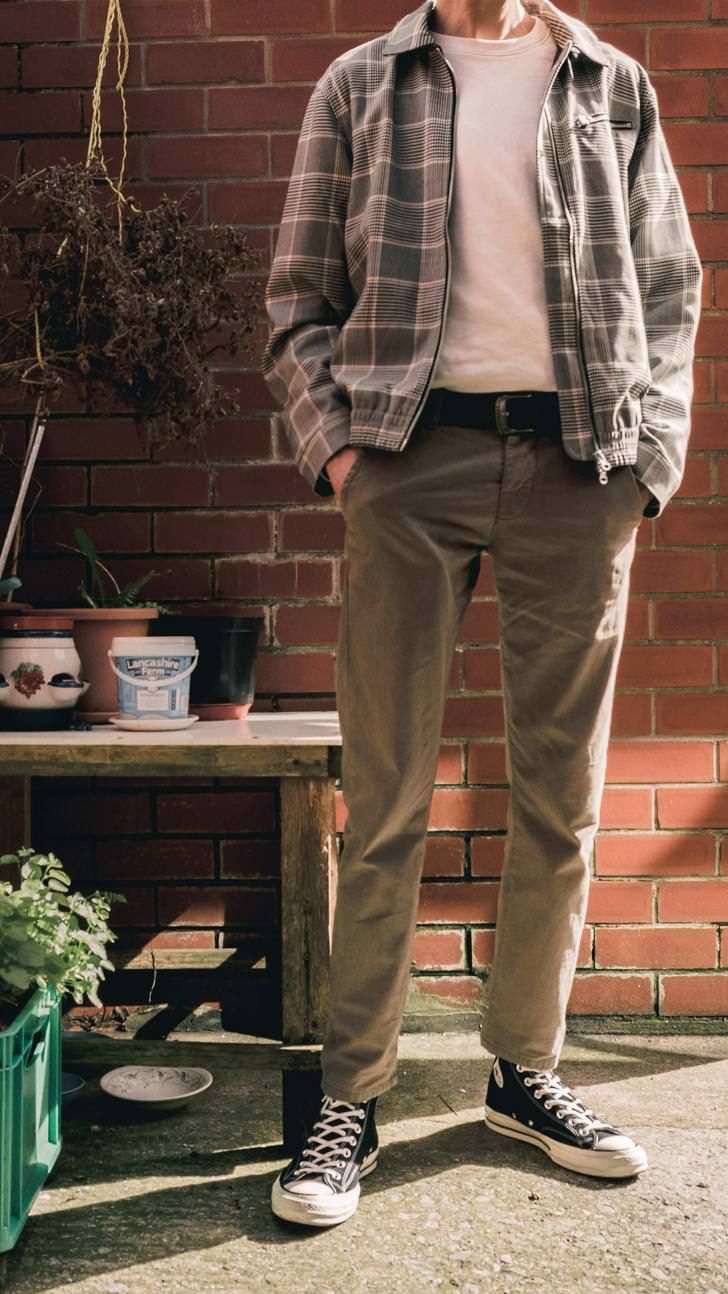 [INSPO] Since it's now May and we still don't even have a top WDYWT album for March even though it was supposed to be a weekly thing, I made my own for April. - Album on Imgur 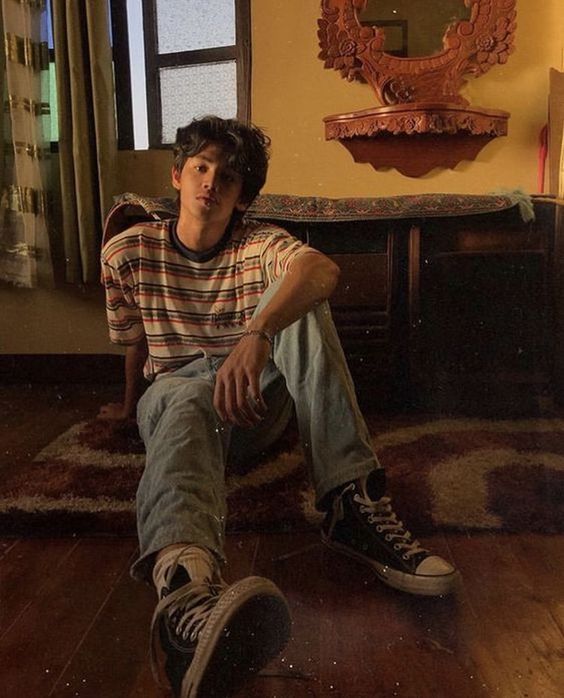 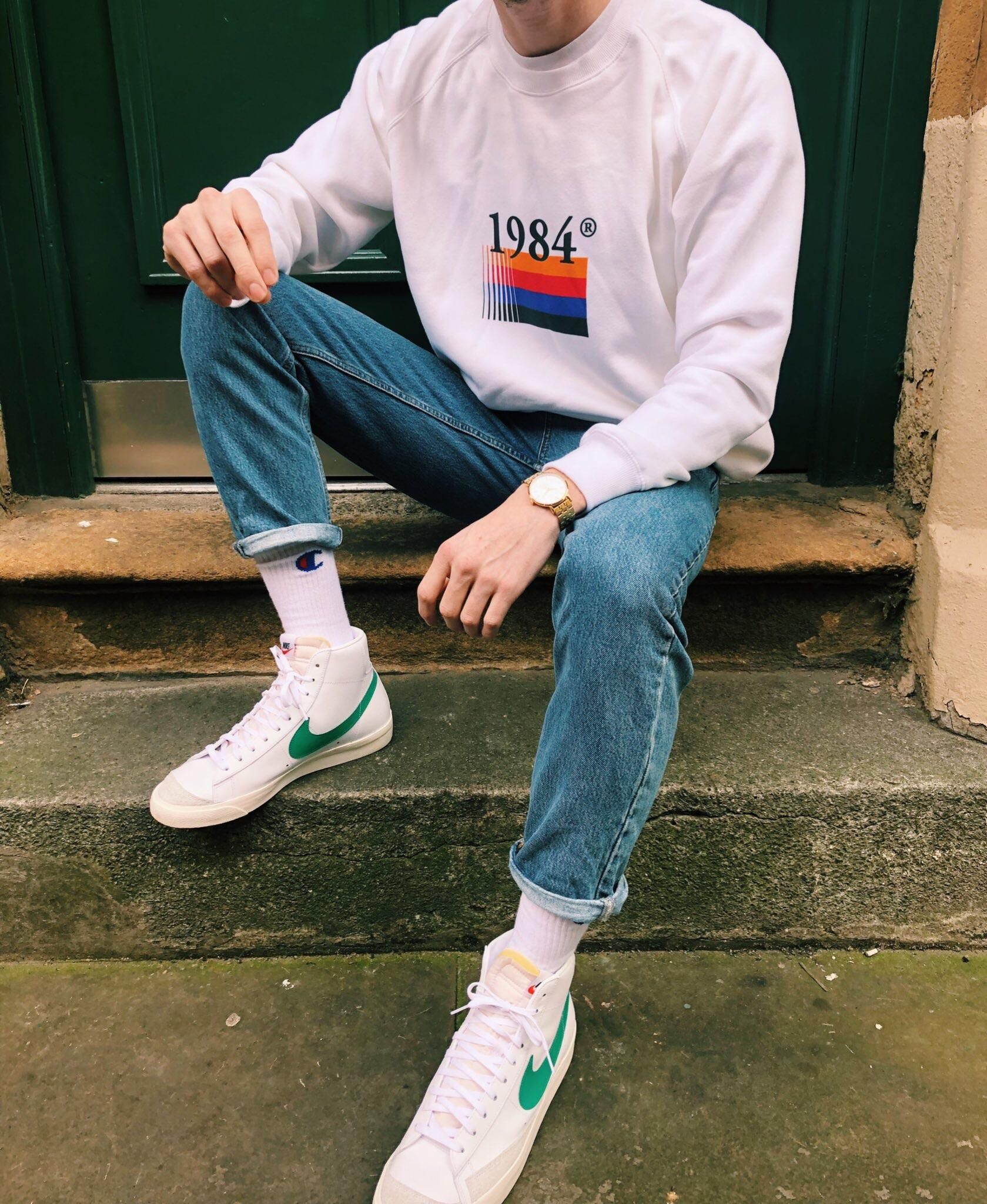 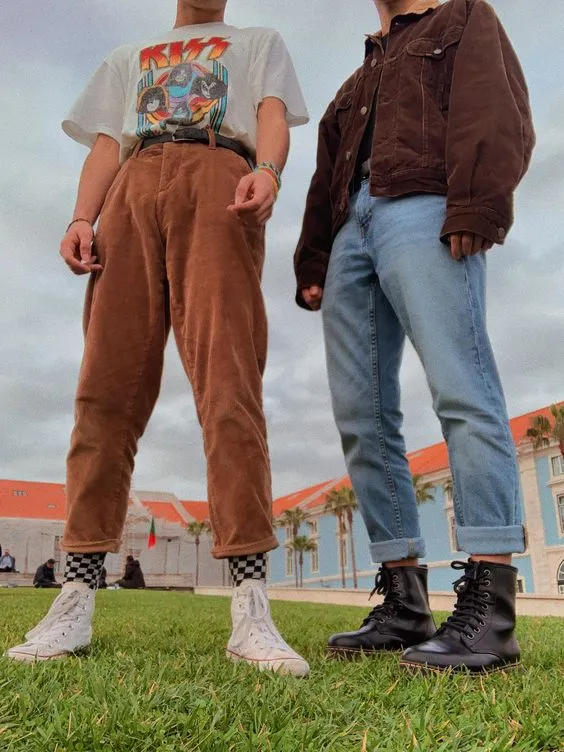 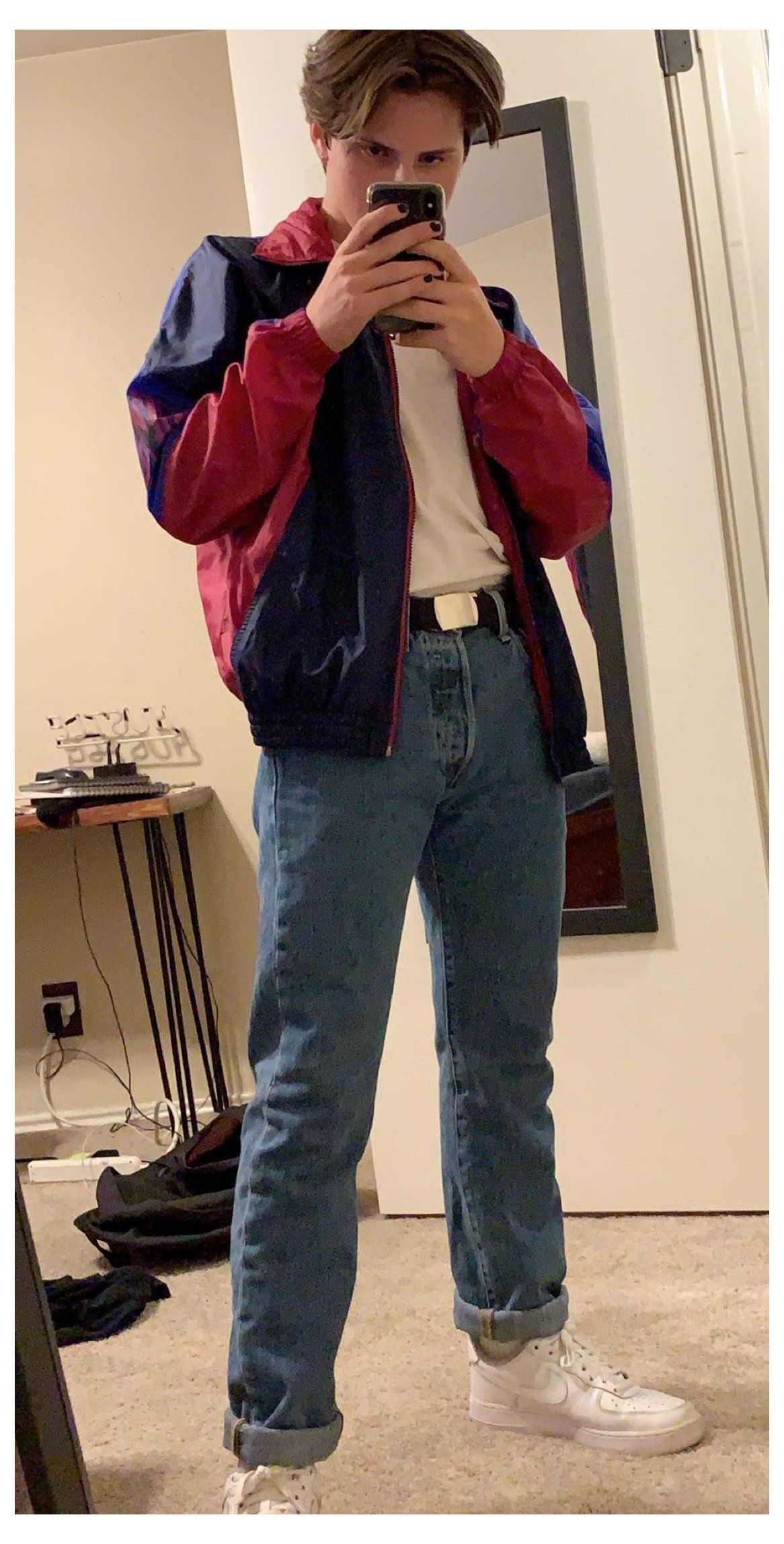 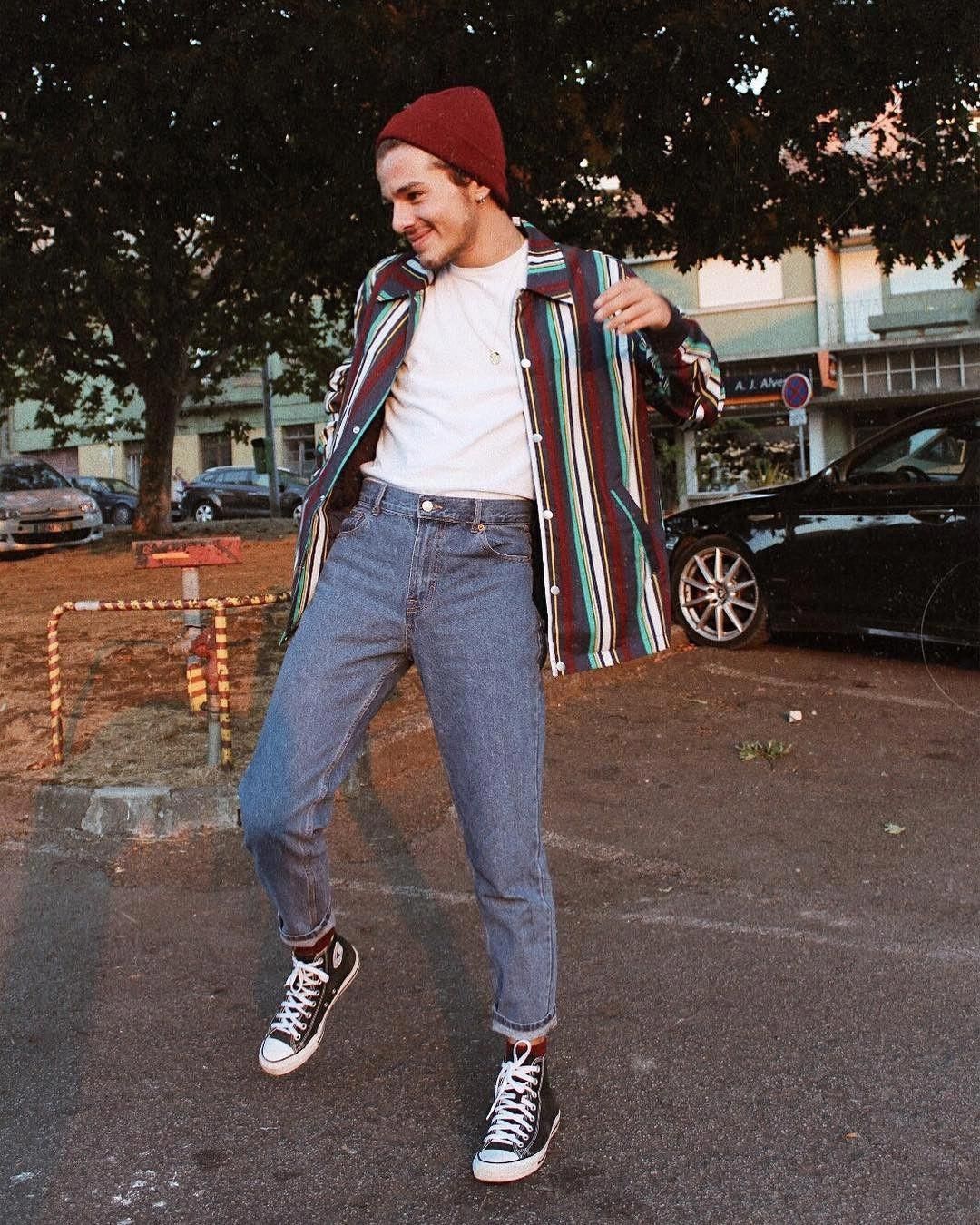 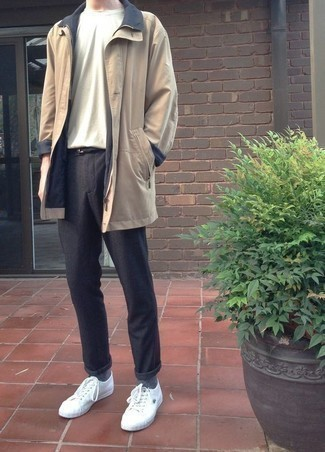